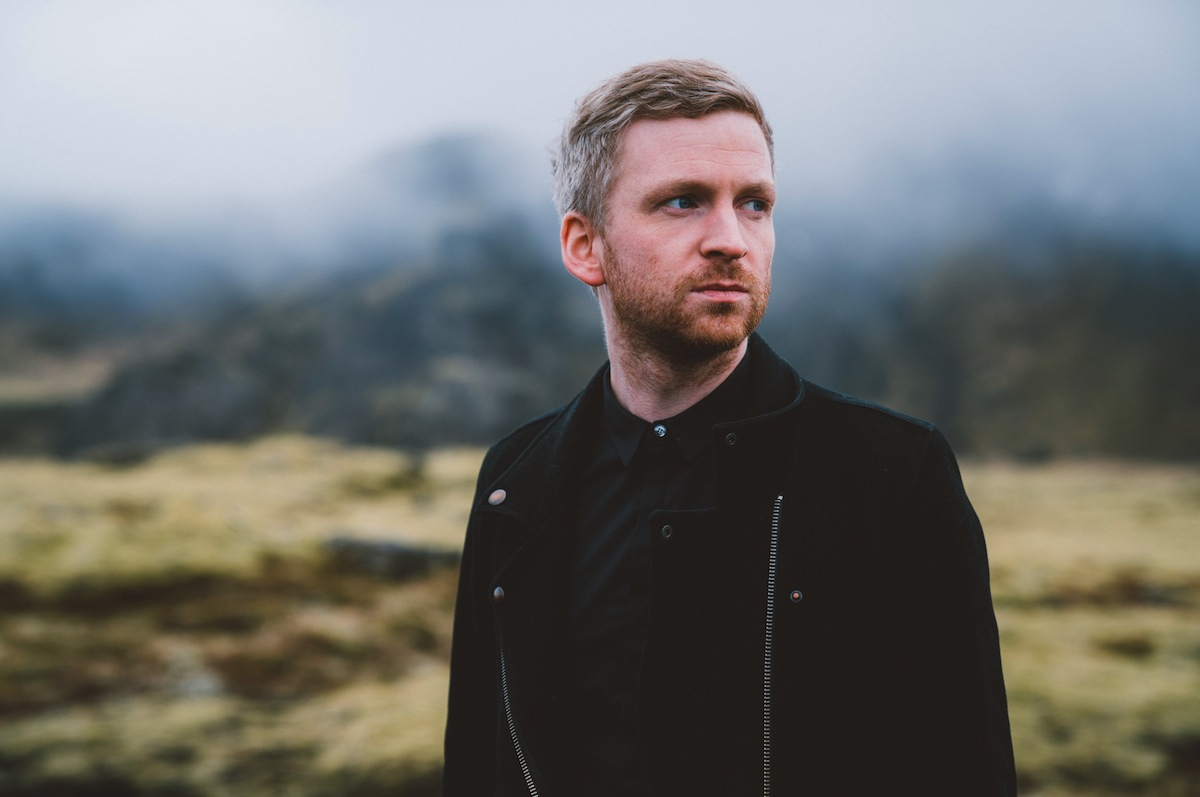 Ólafur Arnalds has steadily built a reputation as a unique artist and composer, purveying a neo-classical style with an array of influences which range from electronica to minimalism. He draws on a variety of sources and inspiration whilst maintaining his own individual sound, mixing strings and piano with loops and edgy beats to create an immersive, bold and tantalizing crossover between ambient, electronic and pop.

Originally from Mosfellsbær, a small-town suburb of Reykjavik, Ólafur released his debut album ‘Eulogy for Evolution’ in 2007 and has since released a further three albums, the latest being ‘Re:member’ which received critical acclaim. Alongside his work as a recording artist, Ólafur has composed music for a variety of film and television projects.

Ólafur was commissioned to compose the score for the highly acclaimed and wildly popular ITV/Kudos series, Broadchurch (Series 1-3) starring Olivia Colman and David Tennant for which he won the BAFTA Craft Award for ‘Best Original Television Music’ in 2014 and was nominated again in 2016.

Ólafur’s songs have featured on The Hunger Games score, multiple seasons of So You Think You Can Dance, the trailer for the 2012 film Looper and Showtime’s Masters Of Sex.

‘Surface’ featuring a score by Ólafur Arnalds out now on Apple TV!

‘Surface’ featuring a score by Ólafur Arnalds is out now on Apple TV! Directed by Sam Miller and starring Christin Park, Gugu Mbatha-Raw and Markian Tarasiuk. 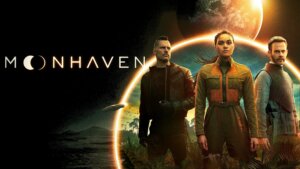 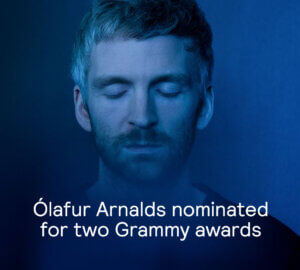 A huge congratulations to Ólafur Arnalds who has received two Grammy Awards nominations. His first nomination is for Best Dance/Electronic Recording for his track ‘Loom’ 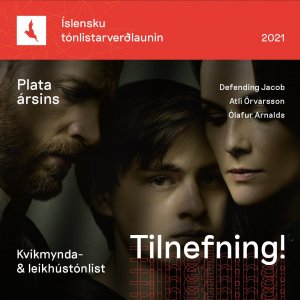 Congratulations to Atli Örvarsson and Ólafur Arnalds who have both been nominated for Icelandic Music Awards. They have received a joint nomination for their work 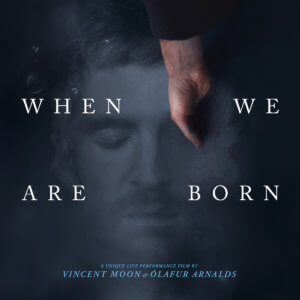 Ólafur Arnalds has collaborated with filmmaker Vincent Moon on a unique live performance film. ‘When We Are Born’ is about how we connect — not only to each

Ólafur Arnalds has just released his latest album on Mercury KX. some kind of peace is his most revealing and vulnerable work to date and 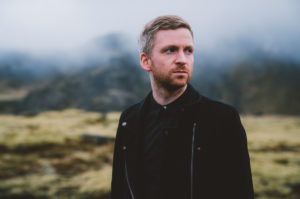 Ólafur Arnalds has been featured in the lastest Deadline Production Value Video Series, discussing his composition of the main title theme for ‘Defending Jacob’ for 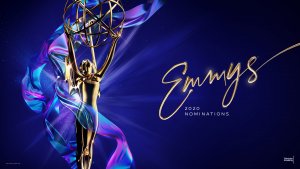 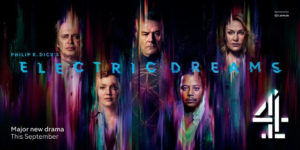 Viewing figures in and Broadchurch series 3 is officially the highest viewed ITV drama since the Downton Abbey finale. Congratulations to all involved, including Olafur 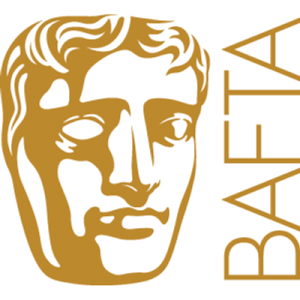 Huge congratulations to Ólafur Arnalds and Anne Dudley on their nominations for Best Original Score to Broadchurch and Poldark, respectively. Wonderful news! Full list of nominees

Congratulations to Ólafur on winning a 2015 Icelandic Academy Award in the Best Musical Score category for his music to Life in a Fishbowl. See: