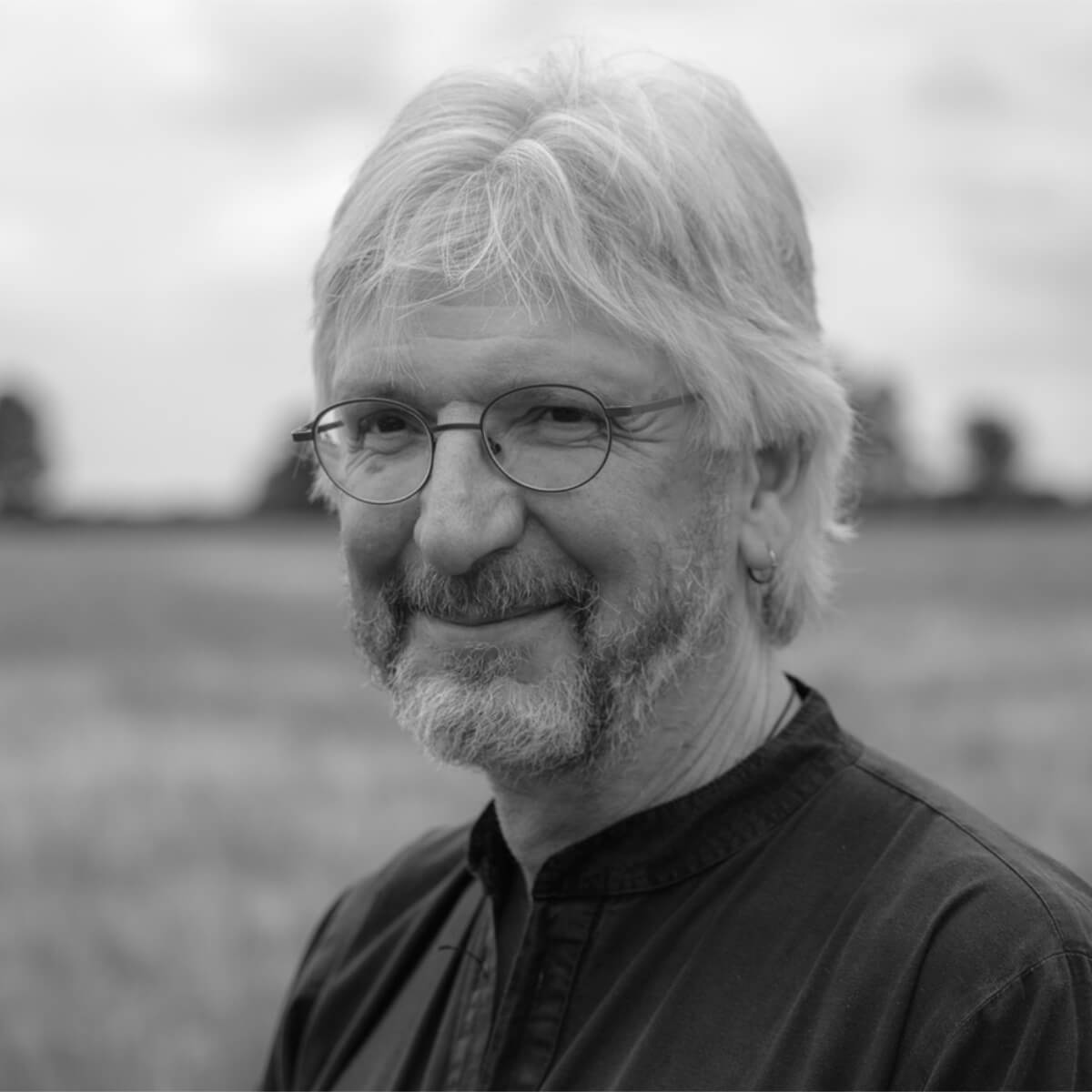 Nicholas Hooper is one of Europe’s leading composers, having written and produced music for over 250 films, dramas and documentaries since 1990. He has developed a reputation for producing music that is original, inspiring and always colourful.

His scores have received several major accolades. He’s won two BAFTAs for Best Original Score, one in 2007 for ITV’s Prime Suspect VII and another in 2004 for The Young Visiters (as well as being nominated for State of Play in the same year). He was nominated for a 2006 BAFTA for his score to The Girl In The Café, and prior to this was BAFTA nominated for The Way We Live Now. In 1998 he won the coveted Golden Panda Award for Land of the Tiger, a major BBC documentary series on India. The following year he won again (having been nominated for three separate scores), making him the first composer to win the award consecutively. He has received many other accolades for his feature films including the period feature The Heart Of Me, starring Helena Bonham Carter and Olivia Williams, and The Tichbourne Claimant (a quote from Variety: “Nicholas Hooper’s alert symphonic score rates a major bow, adding shape and atmosphere to the labyrinthine tale”).

Nicholas has received great critical acclaim for his stunning scores to both Harry Potter and the Order of the Phoenix for Warner Bros, (“Let there be no doubt –  Hooper’s reputation is cemented with this work, and his career just shifted gears.” Daniel Champion, Music from the Movies, July 2007), and Harry Potter and the Half Blood Prince, nominated for a 2010 Grammy for Best Film Score. He most recently completed recording two wonderful scores to the Walt Disney Pictures feature releases, African Cats and Chimpanzee.