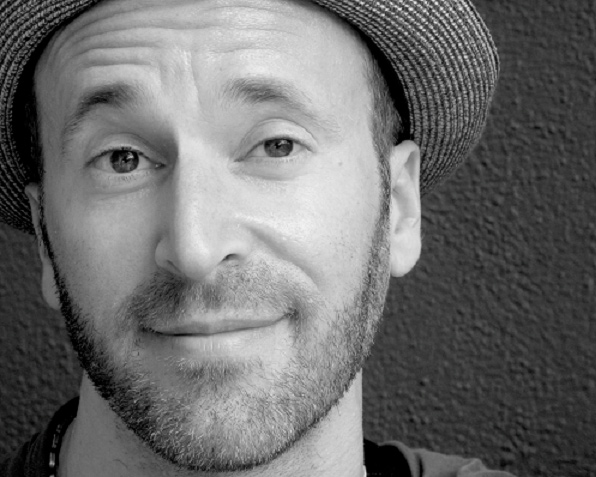 Murray Gold has been nominated for a BAFTA six times in the category Best Original Television Music, for Vanity Fair (1999), Queer as Folk (2000), Casanova (2006), Doctor Who (2008) and A Very English Scandal (2019). His score for the BAFTA winning film Kiss of Life was awarded the Mozart Prize of the 7th Art by a French jury at Aubagne in 2003. He has also been nominated seven times by the Royal Television Society in categories relating to music for television, winning twice.

Gold has scored a number of British and American films, including Death at a Funeral directed by Frank Oz and Mischief Night, directed by Penny Woolcock. Other projects include 2006’s film Alien Autopsy and the 2009 drama feature Veronika Decides to Die.

In 2001, his radio play Electricity was given the Imison Award — named after former BBC radio drama script editor Richard Imison — for best new. It subsequently transferred to the West Yorkshire Playhouse and was performed with Christopher Eccleston in the lead role. Others of his plays include 50 Revolutions performed by the Oxford Stage Company at the Whitehall Theatre, London in 2000 and Resolution at Battersea Arts Centre in 1994. Gold also wrote the radio play Kafka: The Musical, broadcast on Easter Sunday 2011 on BBC Radio 3, starring David Tennant. It won the 2013 Tinniswood Award for the Best Original Radio Drama.

Murray Gold scores ‘Gentleman Jack’ Season 2 which will premier on BBC One and iPlayer on the 10th April. The first eight-part series concluded with 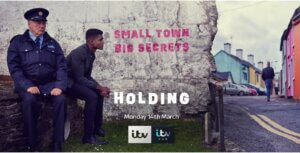 The new ITV show ‘Holding’ featuring a score by Murray Gold starts airing on ITV Monday 14th March and can be streamed on ITV Hub! 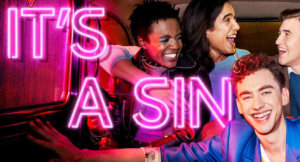 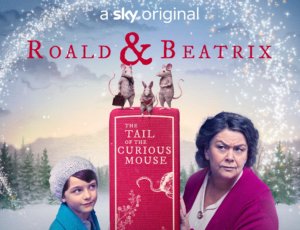 Murray Gold has composed the score to the new Sky festive comedy drama ‘Roald and Beatrix: The Tail of the Curious Mouse’. Set in the 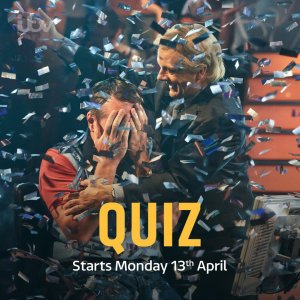 Murray Gold has composed the music for the new 3-part ITV series ‘Quiz’ which begins airing this Monday. Written by James Graham and directed by 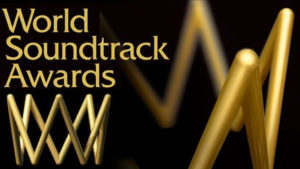 Gentleman Jack, the new BBC1 series penned by Sally Wainwright, begins Sunday 19th May at 9pm on BBC1. The series started airing in the US 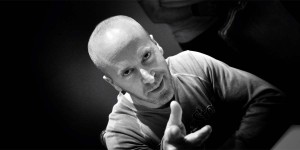 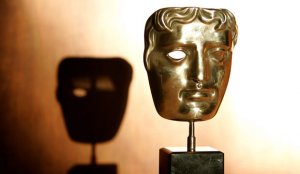 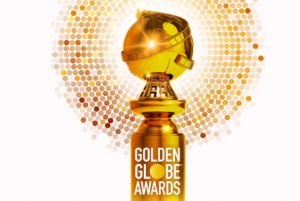 ‘Bodyguard’ ‘A very English Scandal’ ‘The Alienist’ ‘Spiderman: Into The Spider-Verse’ among Golden Globe Nominations 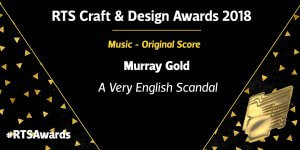 Having been nominated for two 2018 Royal Television Society Awards, we’re thrilled to announce that Murray Gold has won the category of ‘Music – Original