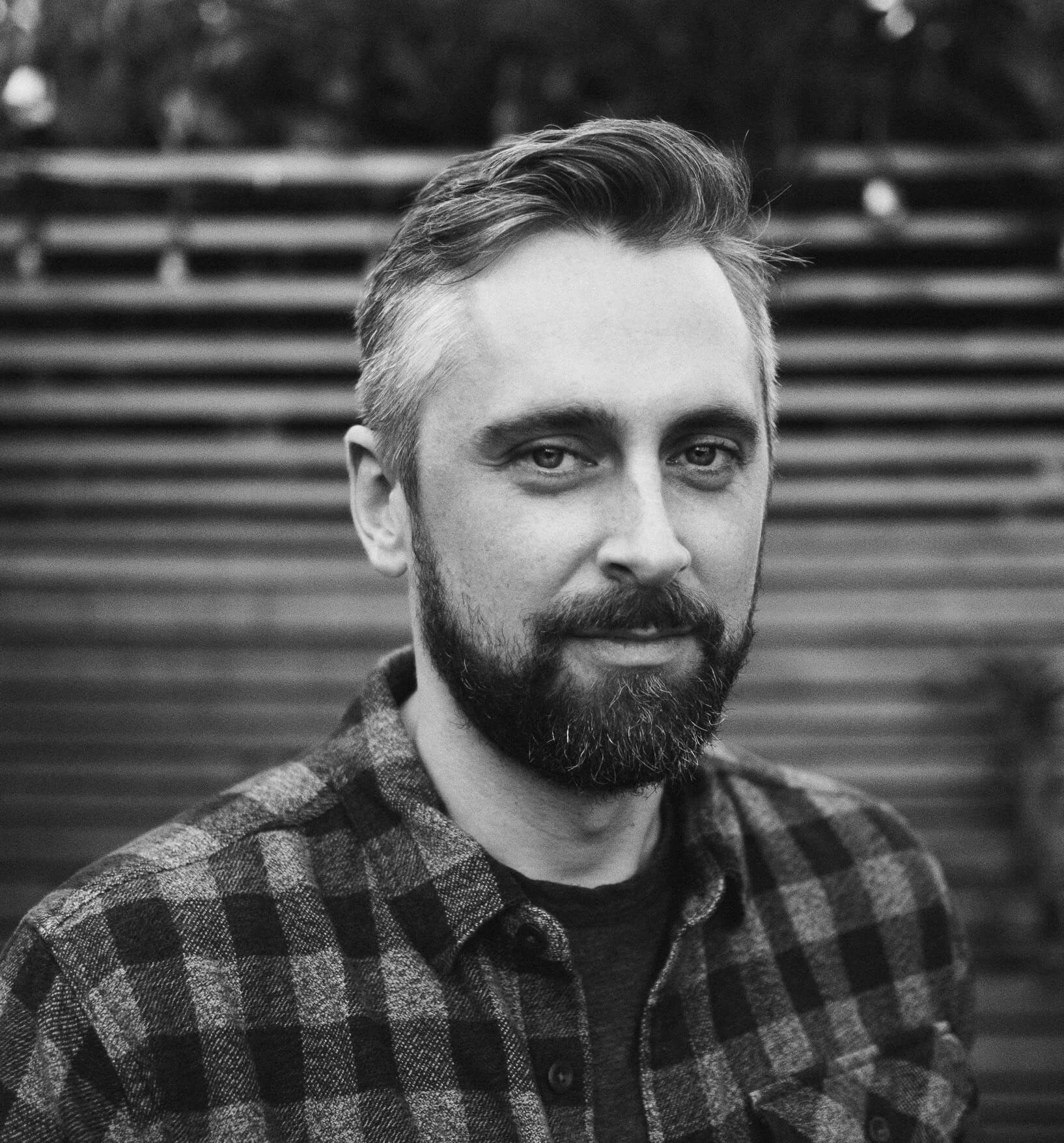 Jon Everist is an award winning and ASCAP nominated composer for games and film. He scored the critically acclaimed Battletech video game which was nominated for “Best Video Game Score of the Year” at the 34th ASCAP Screen Music Awards, and went on to win several other awards including The Jerry Goldsmith Award’s 3rd Honor. Known for effortlessly fusing the live orchestra with experimental analogue and synthetic textures, Jon’s approach is versatile, collaborative and innovative.

Jon started producing and writing music at a young age, influenced by an eclectic mix of styles ranging from electronic to film score. On his work on Mike Bithell’s The Solitaire Conspiracy, Polygon said it had a “score by Jon Everist that’s worthy of Hans Zimmer”.  GameSpot called his score for BattleTech “inspired”, GameMusicNET awarded him it’s “People’s Choice Award” for Best Video game Score of 2018, and IGN said: “The artistry of composer Jon Everist’s work reveals itself in the opening titles, and maintains an atmosphere of subdued mystery through character creation and beyond – spilling over into the first conversations and battles effortlessly and memorably.”