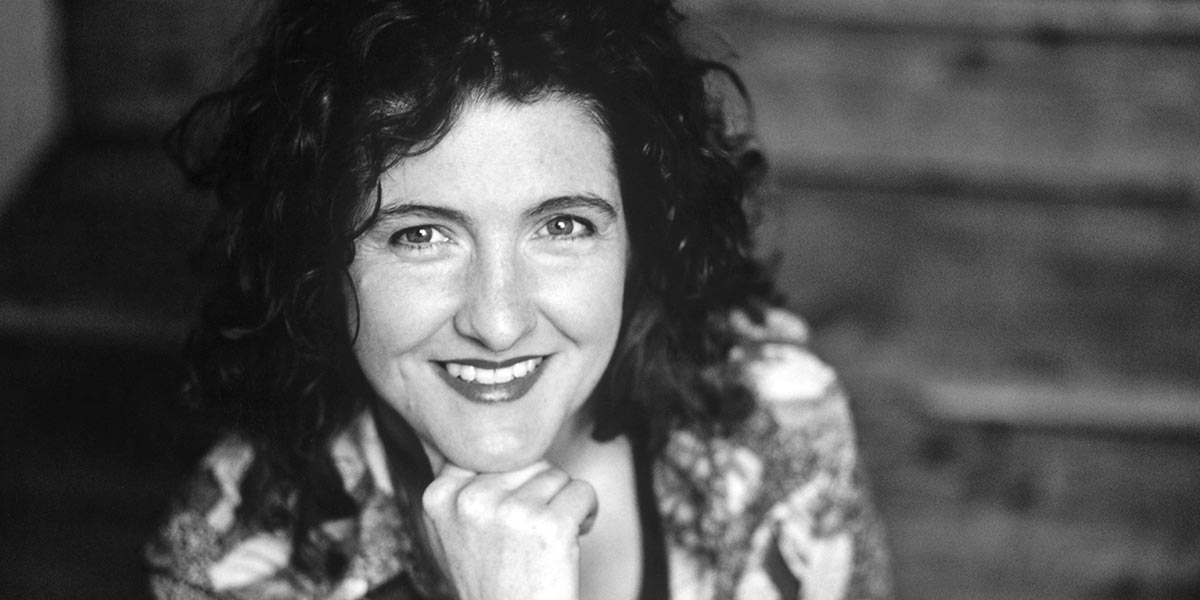 Jocelyn Pook is one of the UK’s most versatile composers, having written extensively for film, TV, opera house and concert hall. She has established an international reputation as a highly original composer winning her numerous awards and nominations including a Golden Globe, BAFTA, an Olivier and two British Composer Awards.

Pook wrote the film score to Michael Radford’s The Merchant of Venice with Al Pacino, which featured the voice of countertenor Andreas Scholl and was nominated for a Classical Brit Award. Other notable film scores include Brick Lane directed by Sarah Gavron and a piece for the soundtrack to Gangs of New York directed by Martin Scorsese. Further credits include Lauren Greenfield’s eye-opening documentary The Kingmaker, the TV adaptation of Mike Bartlett’s King Charles III for the BBC, winning Jocelyn a 2018 BAFTA for Best Original Score, and the feature film The Wife starring Christian Slater and Glenn Close. Recently Pook has scored the feature film Tin & Tina and the second theatre variation of Jungle Book 2.

With a blossoming reputation as a composer of electro-acoustic works and music for the concert platform, Pook continues to celebrate the diversity of the human voice. Her first opera Ingerland was commissioned and produced by ROH2 for the Royal Opera House’s Linbury Studio in June 2010. The BBC Proms and The King’s Singers commissioned to collaborate with the Poet Laureate Andrew Motion on a work entitled Mobile. Portraits in Absentia was commissioned by BBC Radio 3 and is a collage of sound, voice, music and words woven from the messages left on her answerphone. She has received critical acclaim for her song cycle Hearing Voices, which was premiered in December 2012 by the BBC Concert Orchestra and singer Melanie Pappenheim at the Queen Elizabeth Hall.

Pook graduated from the Guildhall School of Music and Drama in 1983, where she studied the viola. She then embarked on a period of touring and recording with artists such as Peter Gabriel, Massive Attack, Laurie Anderson and PJ Harvey and as a member of the Communards.

She also tours extensively with The Jocelyn Pook Ensemble, performing repertoire from her albums and music from her film scores.

Pook won an Olivier Award for the National Theatre’s production of St Joan, and for her music-theatre piece Speaking in Tunes she won a British Composer Award. She won a second British Composer Award for her soundtrack to DESH, which accompanies Akram Khan’s dance production of the same name. Pook has also composed scores for television shows and commercials, and was nominated for a BAFTA for Channel 4’s The Government Inspector (Dir: Peter Kosminsky).

In 2018 Jocelyn composed the score to Brink Productions theatre piece Memorial, starring Helen Morse. She has also scored Lest We Forget choreographed by Akram Khan for English National Ballet to mark the centenary of the First World War, as well as King Charles III, a play by Mike Bartlett which had sell-out runs at Wyndham’s Theatre, the Almeida Theatre and the Birmingham Repertory Theatre, before transferring to Broadway and embarking on a national tour. Both productions won South Bank Sky Arts Awards (2015) in the dance and theatre categories respectively. Further work includes English National Ballet, M-Dao, choreographed by Yabin Wang, which received its world premiere in 2016 at Sadler’s Wells.

Pook has chaired and been a judge on various panels including the British Composer Awards, Ivor Novello Awards and BBC Proms Young Composers Competition. 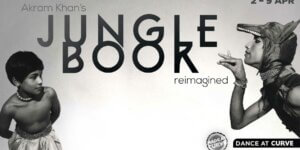 Akram Khan’s ‘Jungle Book Reimagined’ scored by Jocelyn Pook will have it’s world premier on the 2nd-9th April in Curve Leicester, UK. With a new sense 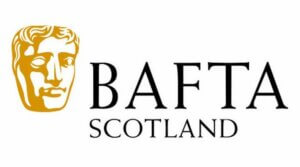 The television adaption of ‘ADAM’ which features music composed by Jocelyn Pook has won a BAFTA Scotland Award. Congratulations to all the team involved. 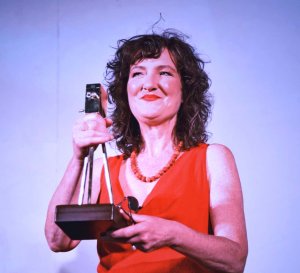 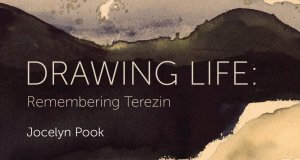 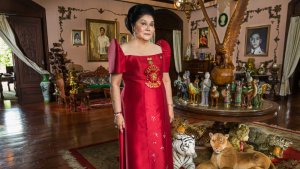 Jocelyn Pook has written the score to Lauren Greenfield’s latest documentary ‘The Kingmaker‘. Centered on the indomitable character of Imelda Marcos, The Kingmaker examines, with 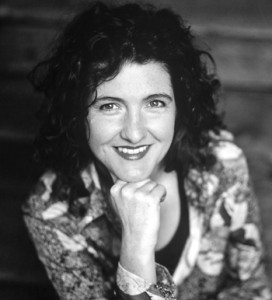 The Jocelyn Pook Ensemble are performing a concert in Tenerife on the 30th November, as part of a month long film programme ‘Filmoteca CajaCanarias’. The 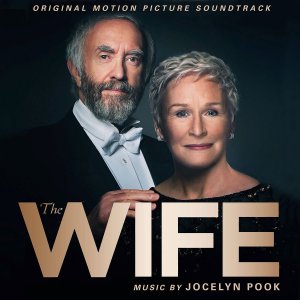 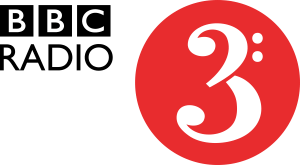 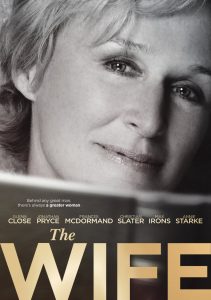 ‘The Wife’ scored by Jocelyn Pook

Jocelyn has written the score for The Wife, a drama film directed by Björn Runge and written by Jane Anderson, based on the novel of the same name

Jocelyn Pook has scored both the original and updated true crime drama series, The Staircase. This series, which began with eight episodes in 2005 before 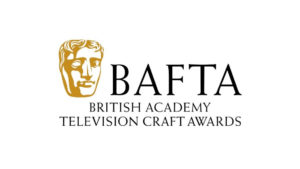