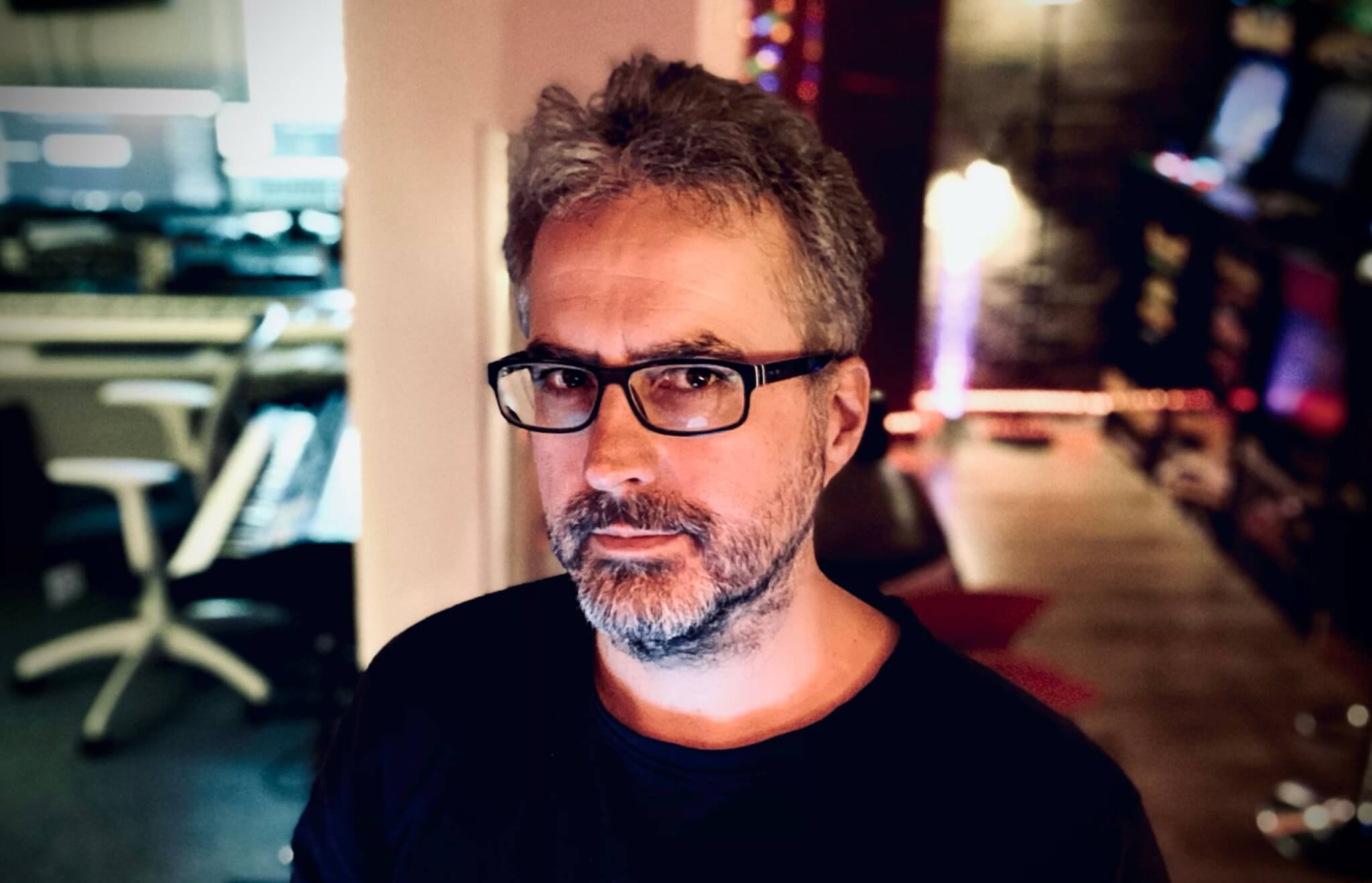 James Hannigan is a BAFTA and IFMCA winning composer and music producer, known for his hugely diverse output across all forms of media. Among his many credits are entries in the multi-million selling Harry Potter, Dead Space, Transformers, The Lord of the Rings, Evil Genius, Command and Conquer and Warhammer video game franchises; TV and Radio including ITV’s Primeval and BBC Radio 4’s Good Omens; Amazon/Audible’s multi-award winning full-cast Alien quadrilogy; the New York Times No.1 bestselling audio adaptation of Neil Gaiman’s The Sandman (with a cast including James McAvoy, Michael Sheen and Taron Egerton) and many others.

An IFMCA (International Film Music Critics Association) Award winner for Harry Potter and the Half-Blood Prince (VG; BAFTA nomination, Music, 2010), James has scored titles such as Harry Potter and the Order of the Phoenix, Harry Potter and the Deathly Hallows (EA/WBIE), the Guinness World Record-breaking RuneScape, Dead Space 3, Cloudy with a Chance of Meatballs (VG), Command and Conquer: Red Alert 3 (including its celebrated theme, Soviet March) and his current projects include Evil Genius 2 – the sequel to 2004’s cult hit, originally developed by Elixir Studios and Google DeepMind Founder, Demis Hassabis.

With his music airing on radio stations such as Classic FM and Scala Radio, Hannigan has worked with countless world class musicians, and orchestras including the Philharmonia, The Chamber Orchestra of London, the Royal Philharmonic Orchestra, The Skywalker Symphony Orchestra and Slovak Symphony Orchestra, recording at locations such as Air-Lyndhurst, Abbey Road Studios and Skywalker Ranch.  A regular interviewee and panellist for BBC radio, Comic Con and other international events, James has been the subject of BAFTA’s Conversations with Composers at the Royal Albert Hall, and his music has been performed in numerous concerts.  He is also founder of London Southbank-based events Screen Music Connect and Game Music Connect – which in previous years have been partnered with BAFTA, PRS, Sony Playstation, EA, Music Week and the Ivors Academy. 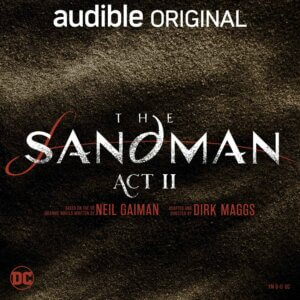 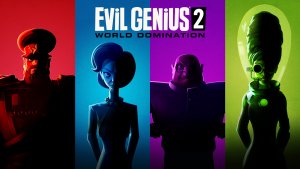 James Hannigan has composed the score to the real-time strategy and simulation game ‘Evil Genius 2: World Domination’ from Rebellion Developments. The game is a 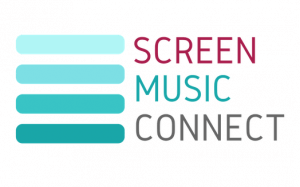 In such a rapidly evolving music-for-media landscape, how has the role of the composer changed? And how does the art of musical storytelling change when