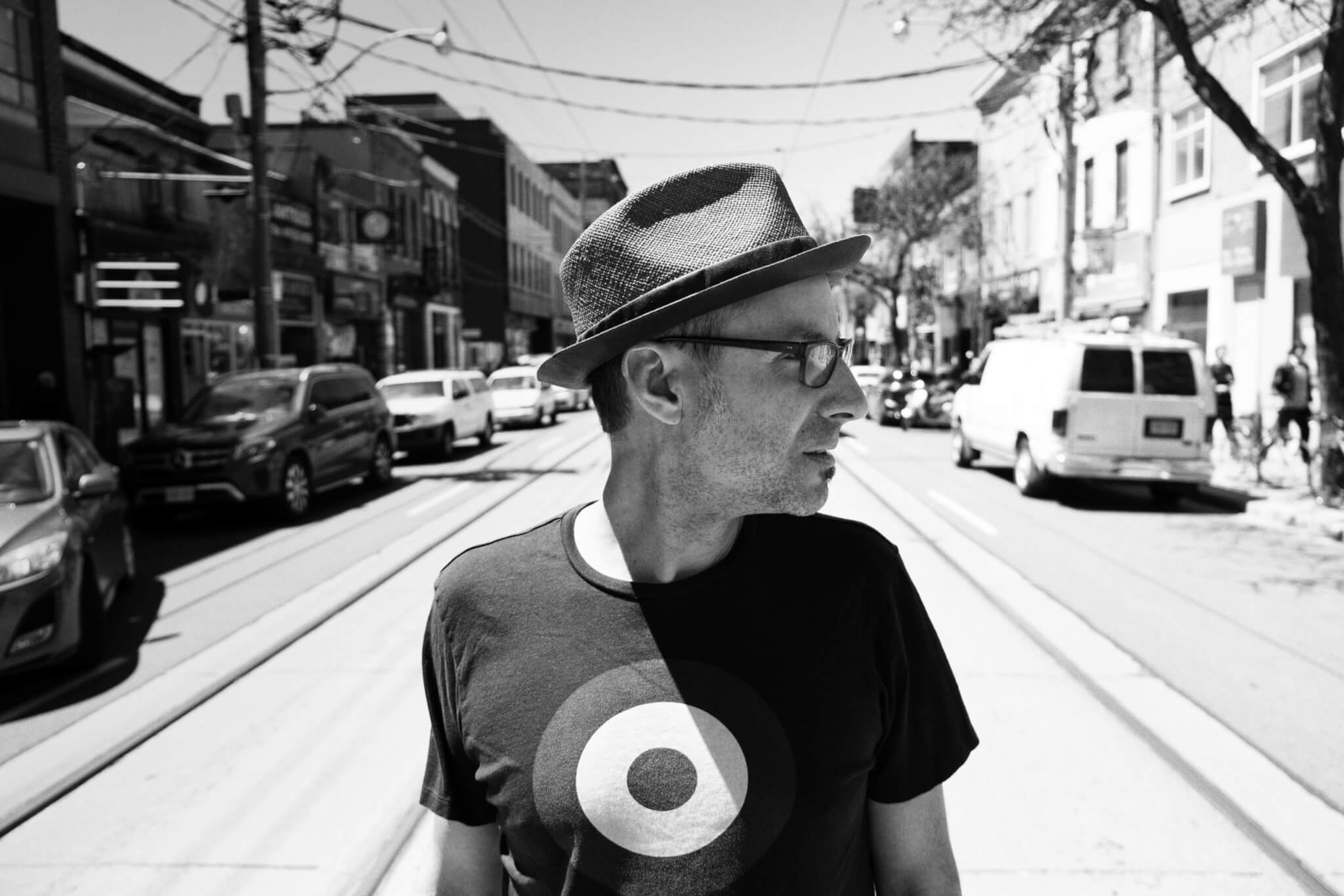 Ian LeFeuvre is an award winning Toronto based composer, singer, songwriter, producer and player of the many instruments that live in his studio. Always striving to further develop his wide musical skill set, in more recent years Ian has become an in-demand film/televion composer with a unique voice of his own.

Ian is currently signed to Vancouver/LA based Nettwerk publishing as a songwriter. Having written songs with such artists as Barenaked Ladies, Banners and Emilie Mover and recorded/toured with hip hop artist K-OS, Ian is somewhat of a veteran of the Canadian indie music scene.