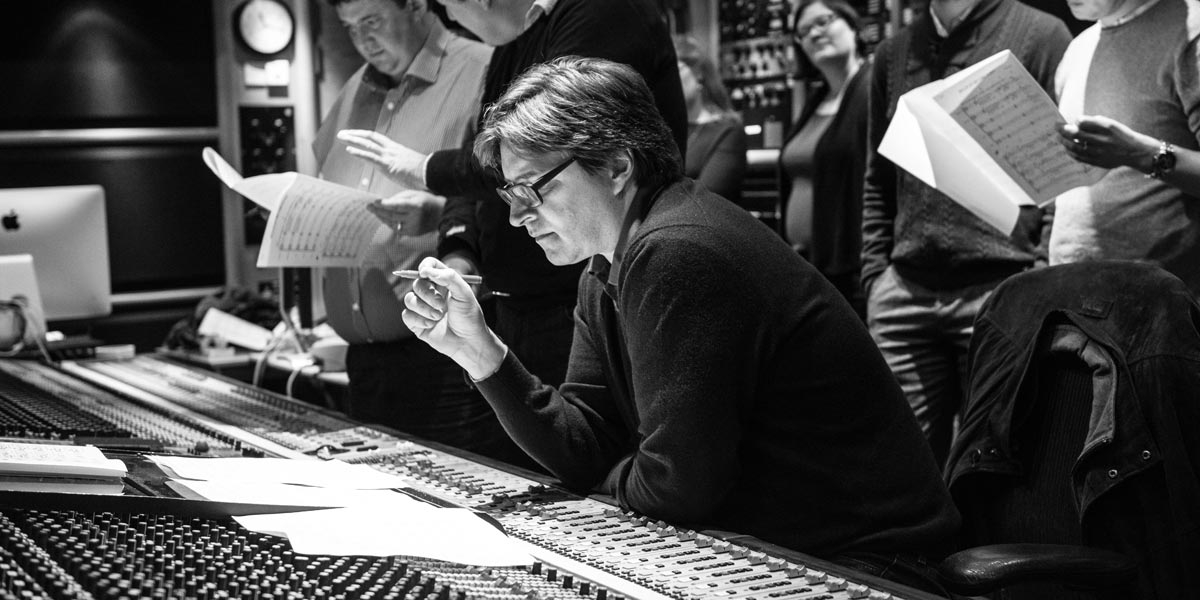 In addition to The Crown, Guy’s television scores include BBC’s Planet Earth series Growing Up Wild and Nature’s Miracle Orphans; the multi-award winning feature documentary Faberge: A Life Of Its Own; and History Channel’s South Africa: A Miracle Rising. Guy also arranged and produced channel Four’s multi-award winning We Are The Superhumans for the 2016 Paralympics and produced music for both seasons of the series True Justice for Voltage Pictures. 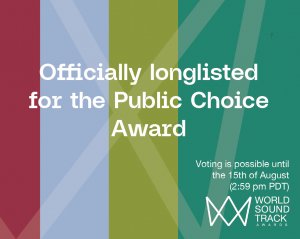 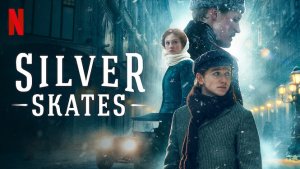 ‘Silver Skates’, the Russian romantic adventure film directed by Michael Lockshin and featuring an original score by Guy Farley is now available to watch on 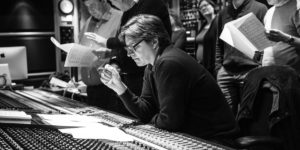 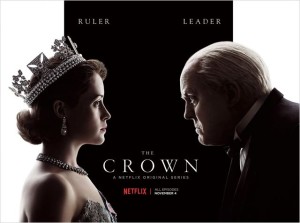 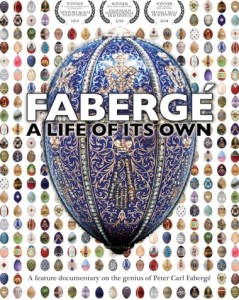 This captivating new film scored by Guy Farley, telling the fascinating story behind the most prestigious name in luxury: Fabergé, will be released in over 500

Guy Farley’s score for Secret Sharer is nominated in the Best Original Film Score category at this year’s Music And Sound Awards.