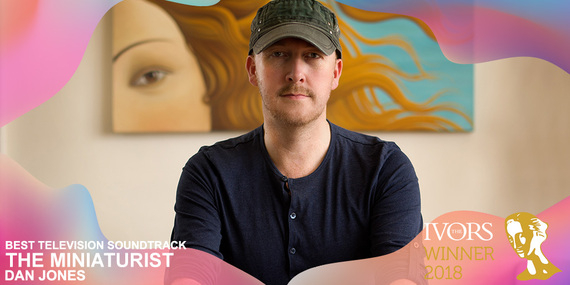 Dan Jones is a multi-award winning composer and sound designer. His most recent credits include the Mammoth Screen/ BBC Second World War Drama World on Fire, the ITV drama Flesh and Blood, the film adaptation of Ian McEwan’s On Chesil Beach, and the ITV crime drama series Dark Heart.

Dan’s further credits include Left Bank’s thriller series The Replacement, the feature documentary Westwood: Punk, Icon, Activist, BBC’s alternative history drama SS-GB, Kudos and BBC’s drama series Man in an Orange Shirt, The Hollow Crown starring Tom Hiddleston and Benedict Cumberbatch, and Louis Theroux’s My Scientology Movie. Dan also composed the scores to Carnival’s The Lost Honour and Ecosse Film’s The Great Fire (both for ITV) as well as a long list of award-winning films, notably, Shadow of the Vampire which received two Oscar nominations, the critically acclaimed The Fear, starring Peter Mullan for C4, and The Tonto Woman which gained an Oscar nod in the short films category.

Dan himself was long listed by Variety as an Oscar contender for his score for Shadow of the Vampire. In 2011 the scores for Channel Four/Carnival’s Any Human Heart won Dan both BAFTA and Ivor Novello awards as well as gaining double Emmy nominations.  Dan received his first Ivor Novello award for his score to the feature film Max, starring John Cusack and Noah Taylor, and picked up a third Ivor Novello in 2018 for his score to the television series The Miniaturist. In 2012 he received the Special Jury Prize for Excellence in Sound design for his work on the highly acclaimed, Kursk.

Equally comfortable in the throwing away of the rule book and experimenting with new forms in sound, music, words and narrative as he is nurturing beautiful luxuriant melodies, Dan’s music ranges from the minimal ambient layering as heard in the BBC’s Criminal Justice, to the sumptuous orchestral openness of The Matador’s Mistress, a tragic tale telling the story of one of Spain’s greatest bullfighters, starring Adrian Brody and Penelope Cruz.

Dan has continued to make a very big splash in the realms of Film and Television score with his compelling, rich, exciting and sensitive works for such projects as ITV’s Appropriate Adult, which told the story of the serial murderer Fred West (Dominic West) as told through the eyes of their lawyer played by Emily Watson, and Charlie Brooker’s Big Brother based zombie slasher for C4, Dead Set. As well as this Dan received notable further acclaim for his wonderfully dynamic and intelligent scores for a number of much lauded documentaries including David Attenborough’s Charles Darwin and the Tree of Life and The Life of Mammals.

Dan read music at Oxford, graduating with a first. He went on to study his art further at Canada’s Banff Centre, where he graduated in music theatre direction, and then went on to the Centro Ricerche Musicali in Rome, where he studied electro-acoustic composition. 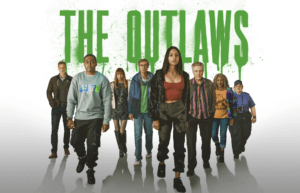 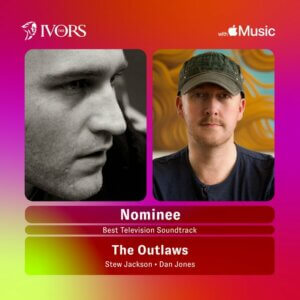 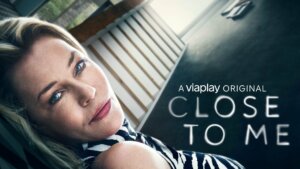 ‘Close To Me’ scored by Dan Jones airs 7th November

Dan Jones has composed the score to new psychological drama ‘Close To Me’ starring Connie Nielsen and Christopher Eccleston. ‘The six-part series tells the story 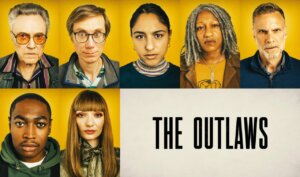 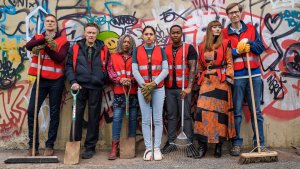 The first look trailer has been released for new drama ‘The Outlaws’ written, directed by and starring Stephen Merchant. Dan Jones has composed the score

Wave Theory Records has digitally released the Ivor Novello and RTS Award-nominated Original Soundtrack to the BBC’s alternative history drama ‘SS-GB’ by Dan Jones. Based on the novel by 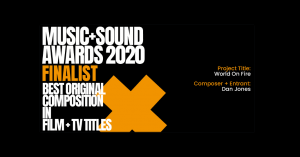 Congratulations to Dan Jones on his Music and Sound Awards nomination for his score to the Mammoth Screen/ BBC series ‘World on Fire’. Dan’s soundtrack 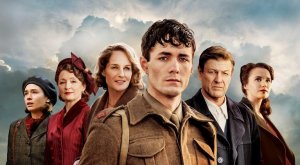 ‘World on Fire’, featuring music composed by Dan Jones, will begin airing in the US on PBS from the 5th April. An emotionally gripping and 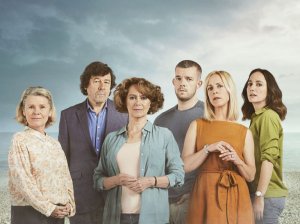 Dan Jones has scored the 4-part ITV series ‘Flesh and Blood’ which starts airing on the 24th February. Set on the Sussex coast, the series starring Imelda Staunton and Russell Tovey delves into a modern family as it spirals towards a tragedy and possible crime. 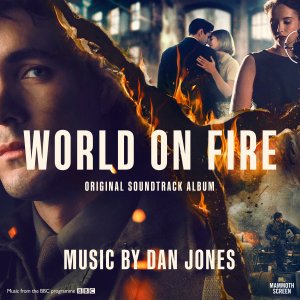 The soundtrack to the Mammoth Screen/ BBC One series ‘World on Fire’ composed by Dan Jones has just been released by Dubois Records. Available to 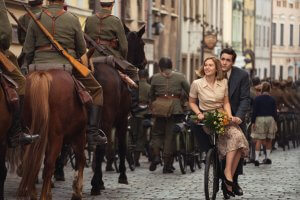 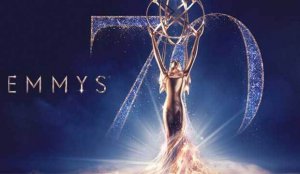 Kudos’ BBC2 drama series Man In An Orange Shirt was named Best TV Drama/Mini-series at the 2018 International Emmys. Congratulations to all in production, including Cool