Charlie’s musical career began with a record deal for his band at Oxford University. After graduating, he signed to Warner-Chappell as a songwriter for 10 years before embarking on a career as a film composer. His numerous film and television credits include ITV’s hugely popular Mr. Selfridge for which his music was Emmy Nominated, the Dad’s Army film for Universal Pictures, Dorian Gray for Fragile Films and director Oliver Parker’s Swimming With Men. Charlie’s recent work includes scoring the feature documentary The Great Green Wall, about Africa’s flagship initiative to combat the effects of climatic change and the BBC series The Mallorca Files as well as writing an album with the classical singer Eurielle.

The dark and moody orchestral score Charlie wrote for Othello “stands up there with those of James Horner, Danny Elfman and John Williams” (US Soundtrack Review). And his witty and graceful score to An Ideal Husband won numerous international awards and established him as a leading international composer.

Charlie received massive critical acclaim for his score to The Importance Of Being Earnest – “Charlie Mole’s score takes risks that the camera sometimes doesn’t, boldly swirling into gaps in the action, adding pace, excitement and humour, it makes you want to laugh out loud!” (Sunday Telegraph). His other film scores include the black comedy Guy X, the Italian set thriller Fade To Black, I Really Hate My Job and the St Trinian’s remake as well as the sequel, St Trinian’s II: The Legend of Fritton’s Gold. He also scored Northanger Abbey, a TV Film adaptation of the Jane Austen classic, starring Felicity Jones, as well as a dramatic adaptation of The Diary Of Anne Frank.

He has also been one of the UK’s top pop/R&B songwriters, having written for & with Chaka Khan, Kylie Minogue, Angie Stone, Ultra Nate, and Lenny Kravitz. His song “Never miss the water” performed by Chaka Khan was a no1 US Dance hit and featured in the US sitcom “Friends” and also “The Sopranos” 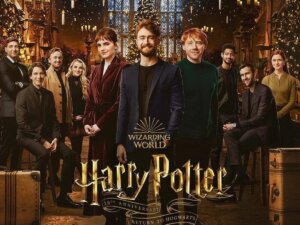 Charlie Mole has composed the music for the HBO Max special ‘Harry Potter 20th Anniversary: Return to Hogwarts’ which will air on Sky Max and 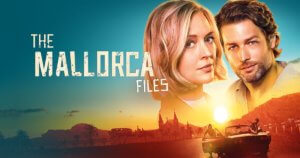 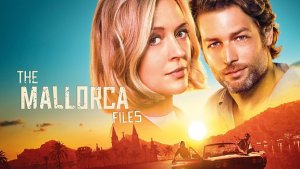 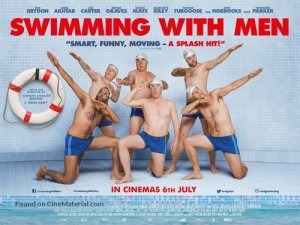 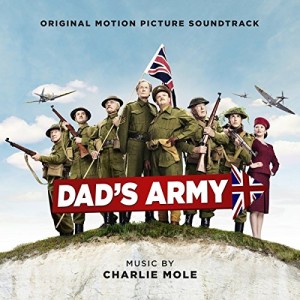 Silva Screen Records will soon be releasing the soundtrack to the British comedy, Dad’s Army. The album will be released on 5th February and is 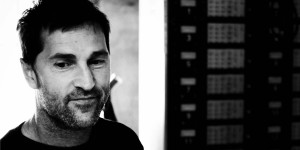 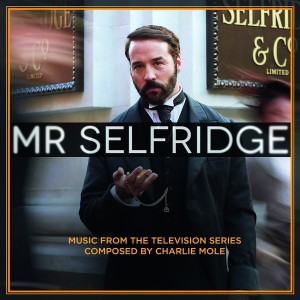 Charlie Mole’s soundtrack album to the hugely successful ITV series Mr Selfridge has now been released by Sony Classical. The soundtrack features the musical highlights of