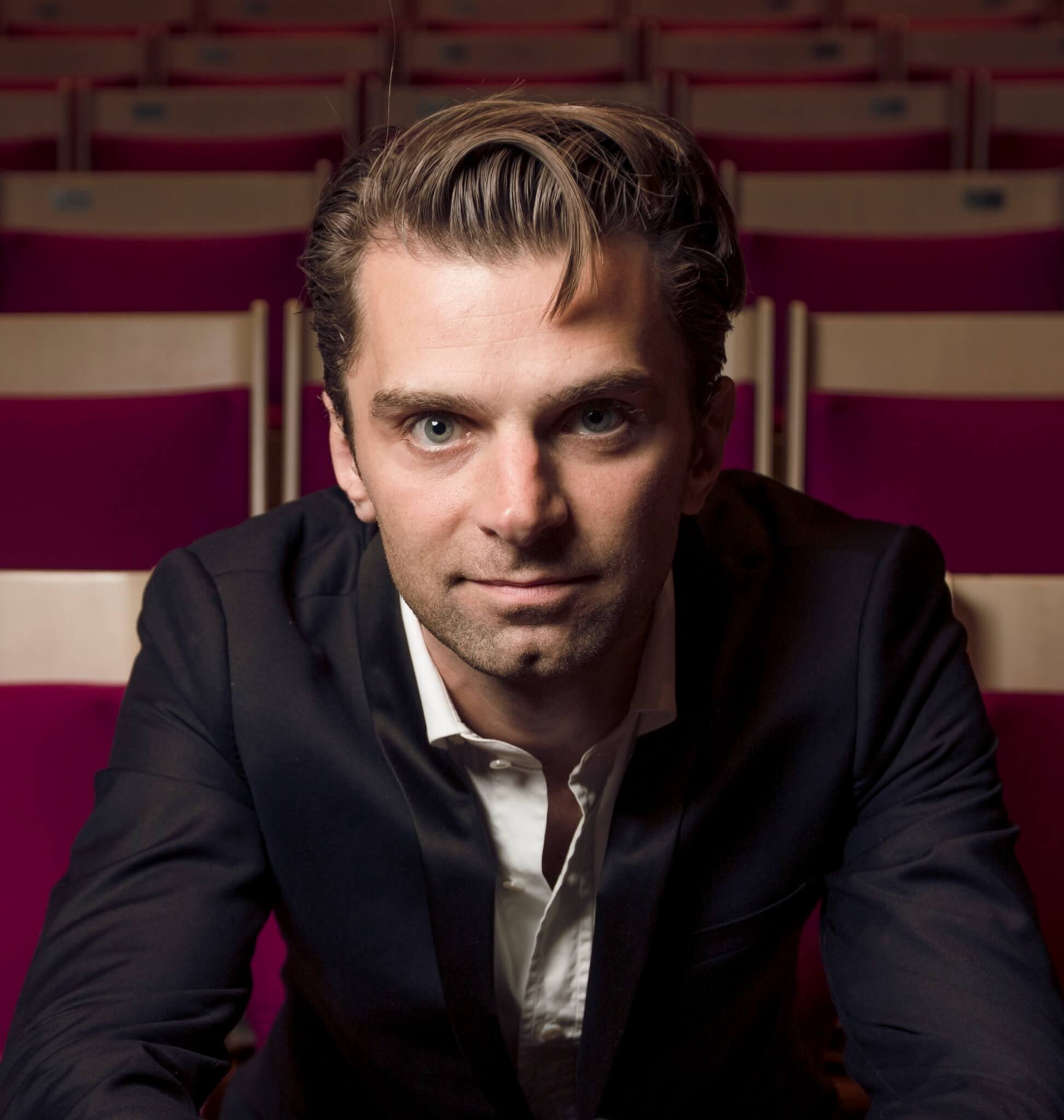 Ben Foster is a four-times BAFTA-nominated composer with extensive credits in major productions across a variety of genres.

Lauded for his distinctive and emotive voice, and strong melodic instincts, he has become known for producing powerful and character-driven soundtracks, ranging from intimate textural sound-worlds to full-scale orchestral scores.

He has composed over 200 episodes of scripted television. His music can be heard on Sally Wainwright’s acclaimed series Happy Valley (BBC/Netflix), Our Girl (BBC One), three seasons of Good Karma Hospital (ITV), and 78 episodes of Thunderbirds Are Go (ITV/Pukeko) which he co-composed with his brother Nick Foster.

Previous major credits include three seasons of Russell T Davies’s cult BBC sci-fi show Torchwood, which earned him 3 BAFTA nominations for best original score, Hidden Kingdoms for the BBC Natural History Unit, for which he was nominated for an International Film Music Critics award, and Shirley for BBC2, starring Ruth Negga, which won a BAFTA for Best Television Drama.

Other television work includes current themes for Young Musician Of The Year, Question Time, Cardiff Singer of the World and Still Game, all for the BBC.

He has also worked extensively as an arranger and conductor for Film working with internationally renowned composers such as John Williams, Jóhann Jóhannson, Will Gregory, Mica Levi and Marc Streitenfeld. He also arranged and conducted the music for 110 episodes of Doctor Who.

Ben is a graduate of the Guildhall School of Music, where he was awarded the Lutosławski prize for composition. He works from his studio at Air Lyndhurst in Hampstead, London. 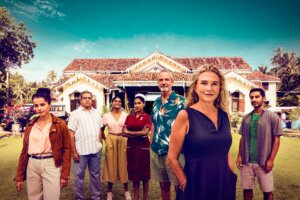 The new series of the much loved ITV medical drama set in India, ‘The Good Karma Hospital’ scored by Ben Foster will begin airing Sunday 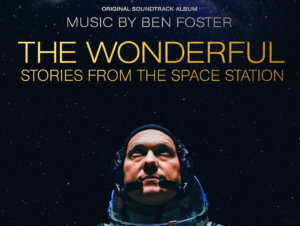 Soundtrack album released for ‘The Wonderful: Stories from the Space Station’ soundtrack by Ben Foster

Ben Foster’s soundtrack to ‘The Wonderful: Stories from the Space Station’ has just been released by Dubois Records. Ben’s stunning soundtrack for the film skilfully 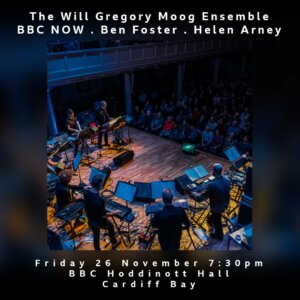 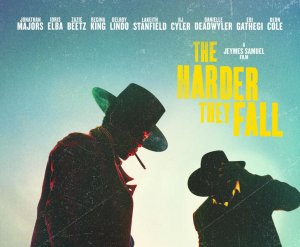 ‘The Harder They Fall’ – Orchestrated and arranged by Ben Foster

Ben Foster has worked as orchestrator and arranger for the music on the debut film from British director Jeymes Samuel ‘The Harder They Fall’. Due 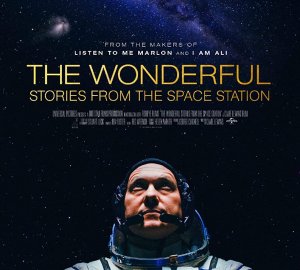 The documentary film ‘The Wonderful: Stories from the Space Station’ featuring a score by Ben Foster, premieres in US cinemas on the 10th September and 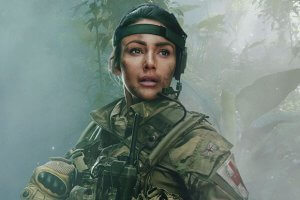