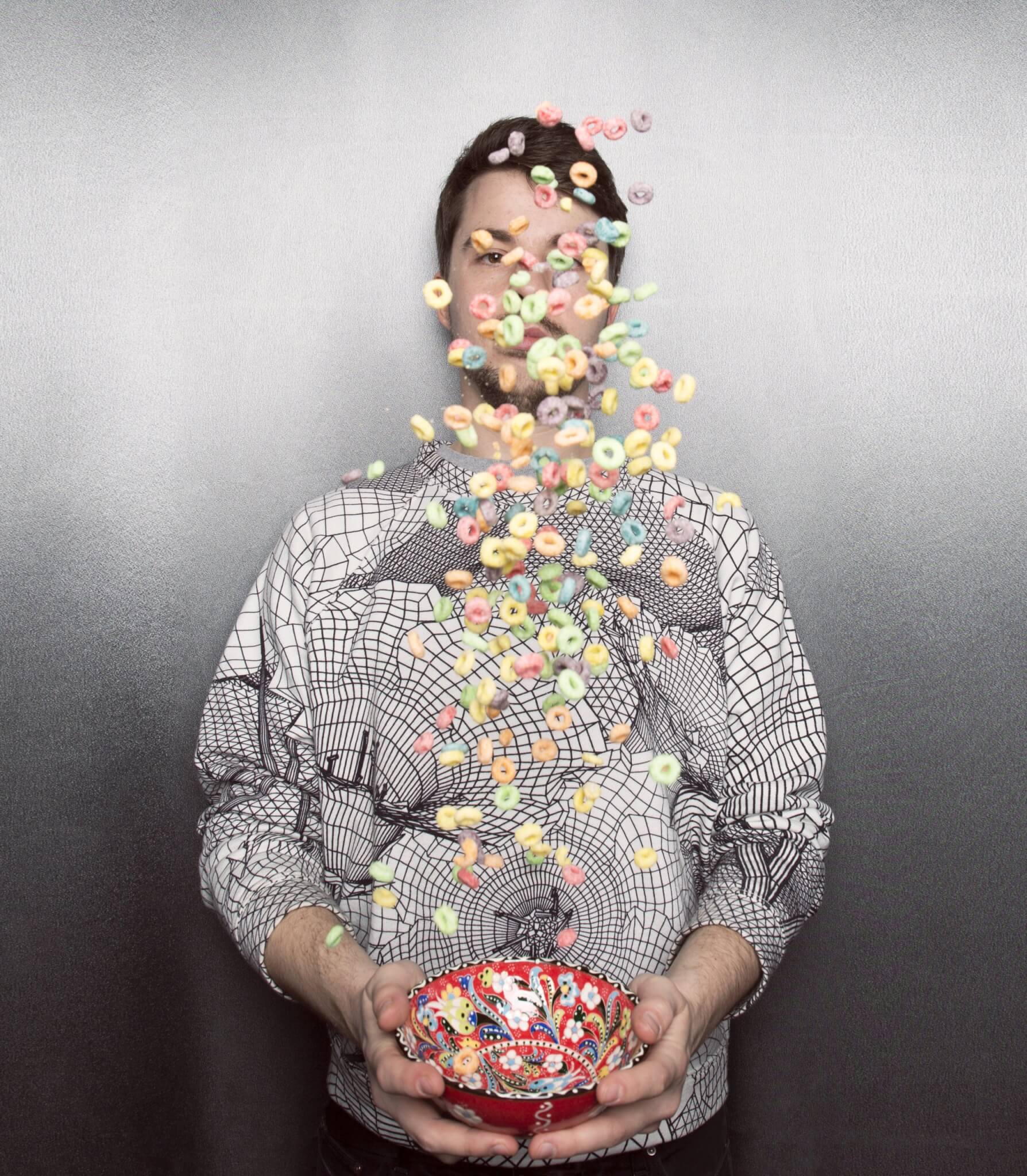 His first feature length score for A24’s BAFTA nominated film Saint Maud won him Best Original Music at the 2020 Gérardmer Fantasticarts Film Festival and a Best Music nomination at the 2019 BIFAs. Marrying both music and sound design, his use of groaning synths and mangled percussion is sinister, claustrophobic, unrelenting, and laid the foundations of a composer who is unafraid to push musical boundaries.

As a child he was known for his fondness of the intermittent static in between radio stations, an interest that would later see him study Sound Art at University of Brighton. Whilst living in a disused biscuit factory on the English coast, Adam became involved in the ambient music scene, using an old 4-track tape recorder and guitar pedals to make compositions, a method he continues to use today.

Adam is a London based composer. 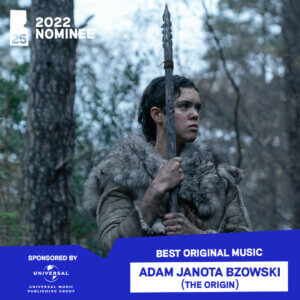 Congratulations to Adam Janota Bzowski who has received a British Independent Film Awards ‘Best Original Music’ nomination for ‘The Origin’. The full list of nominations 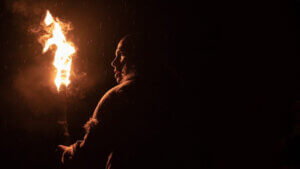 ‘The Origin’ featuring a score by Adam Janota Bzowski will premiere at the BFI London Film Festival tonight! 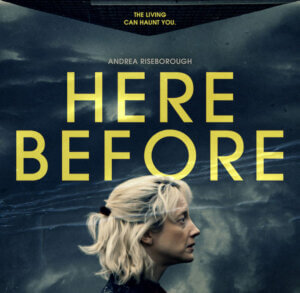 ‘Here Before’ scored by Adam Janota Bzowski now in cinemas

Stacey Gregg’s debut feature film, ‘Here Before’ for which Adam Janota Bzowski has composed the score, has just been released in cinemas. The psychological thriller

A new trailer for the debut feature film of writer-director Stacey Gregg, ‘Here Before’ which features a score by Adam Janota Bzowski has just been 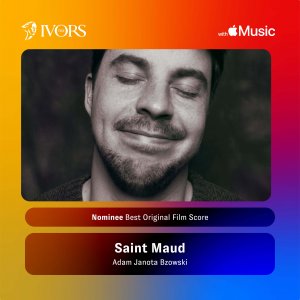