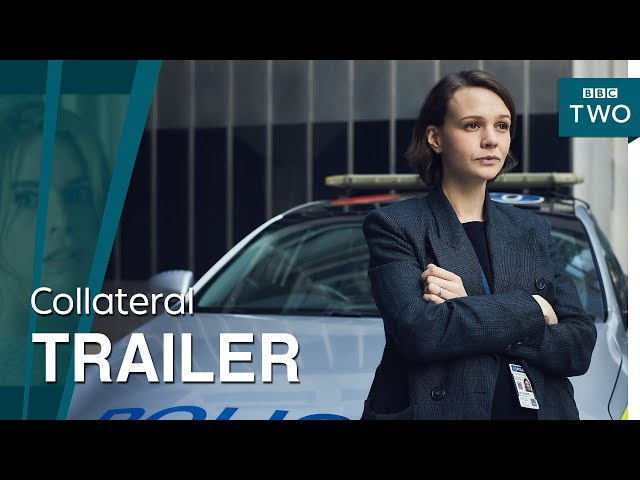 Collateral, a 2018 miniseries described as a modern-day state of the nation project which takes place over four days, was created by auteur David Hare and directed by S. J. Clarkson. The series is a co-production between BBC Two and Netflix.