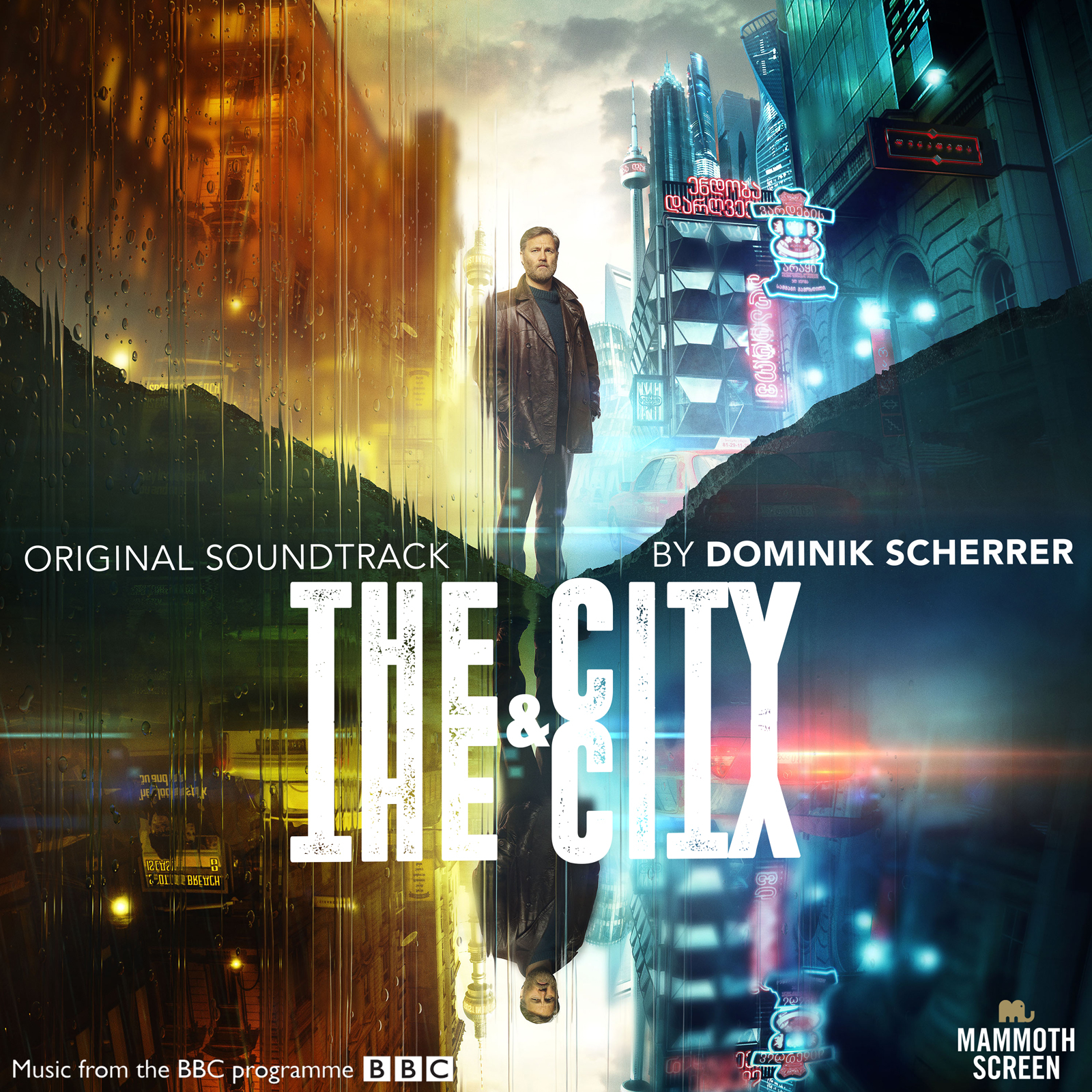 The BBC/Mammoth Screen’s adaptation of China Miéville’s 2008 novel The City and The City starring David Morrissey (The Walking Dead) begins this Friday 6th April on BBC2.

The story is set in a unique world, where two cities — the poor Besźel and wealthy Ul Qoma — occupy the same geographic space, with populations that aren’t permitted to interact and have their own unique cultures, languages, and architecture.

Dominik Scherrer’s soundtrack to the series will be released digitally on the same day and is now available for pre-order on Amazon, where you can also listen to audio samples.