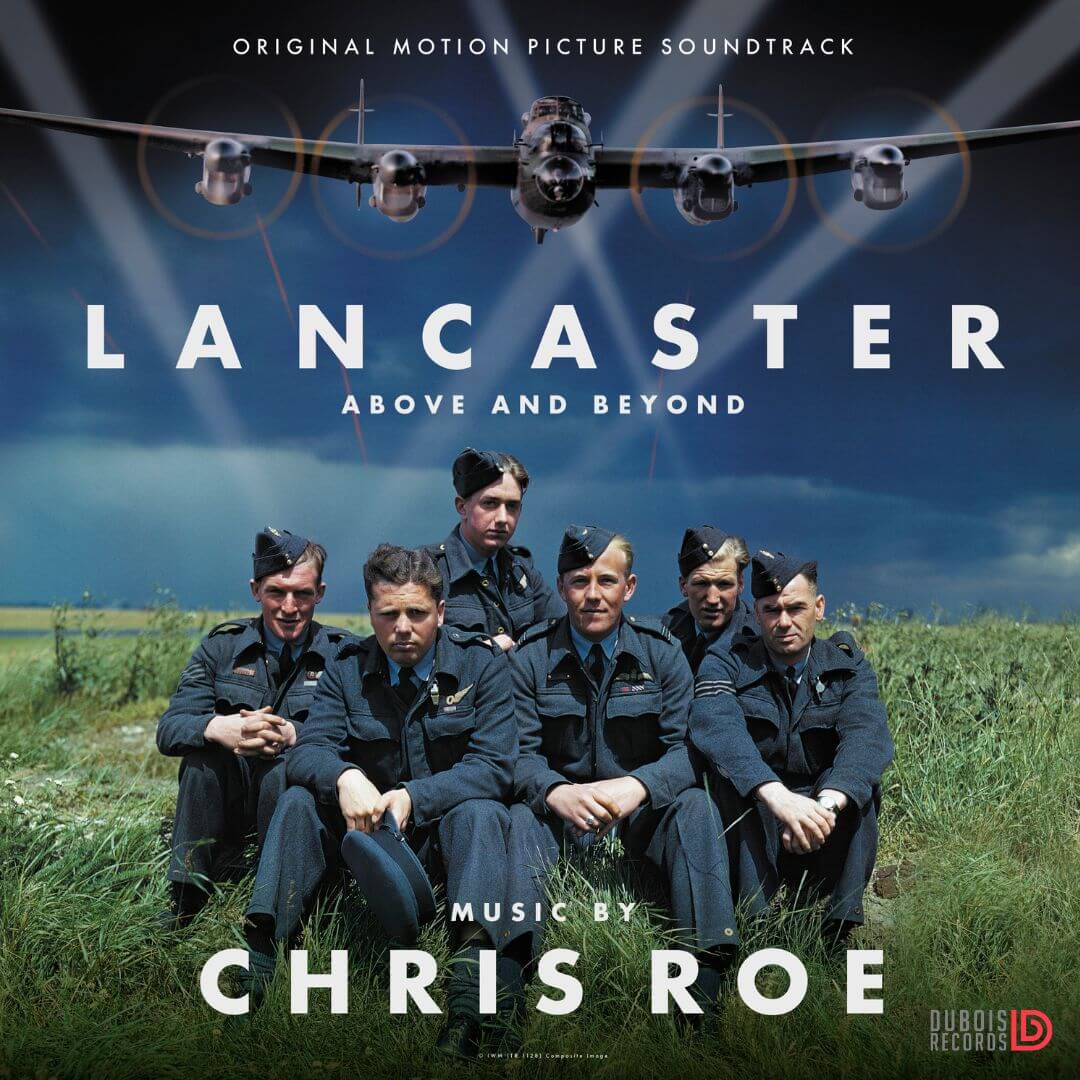 Chris Roe’s soundtrack to the documentary feature film ‘Lancaster’ has just been released by Dubois Records and is available to stream and download on all digital platforms here.

‘Lancaster’ tells the story of the World War II Lancaster bomber using archive and aerial footage alongside the stories of the last surviving crew members. The film is directed by David Fairhead and Ant Palmer and narrated by Charles Dance.

‘Lancaster’ is currently showing in select cinemas and is available to own digitally or on DVD/ Blu-ray.