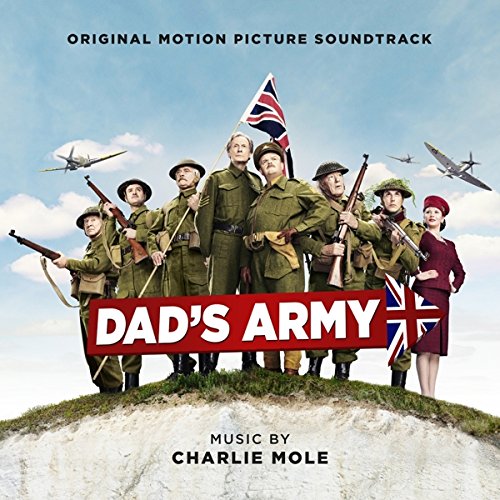 Silva Screen Records will soon be releasing the soundtrack to the British comedy, Dad’s Army.

The album will be released on 5th February and is available to pre-order now from Amazon.