‘Brian and Charles’ scored by Daniel Pemberton out now in UK cinemas! 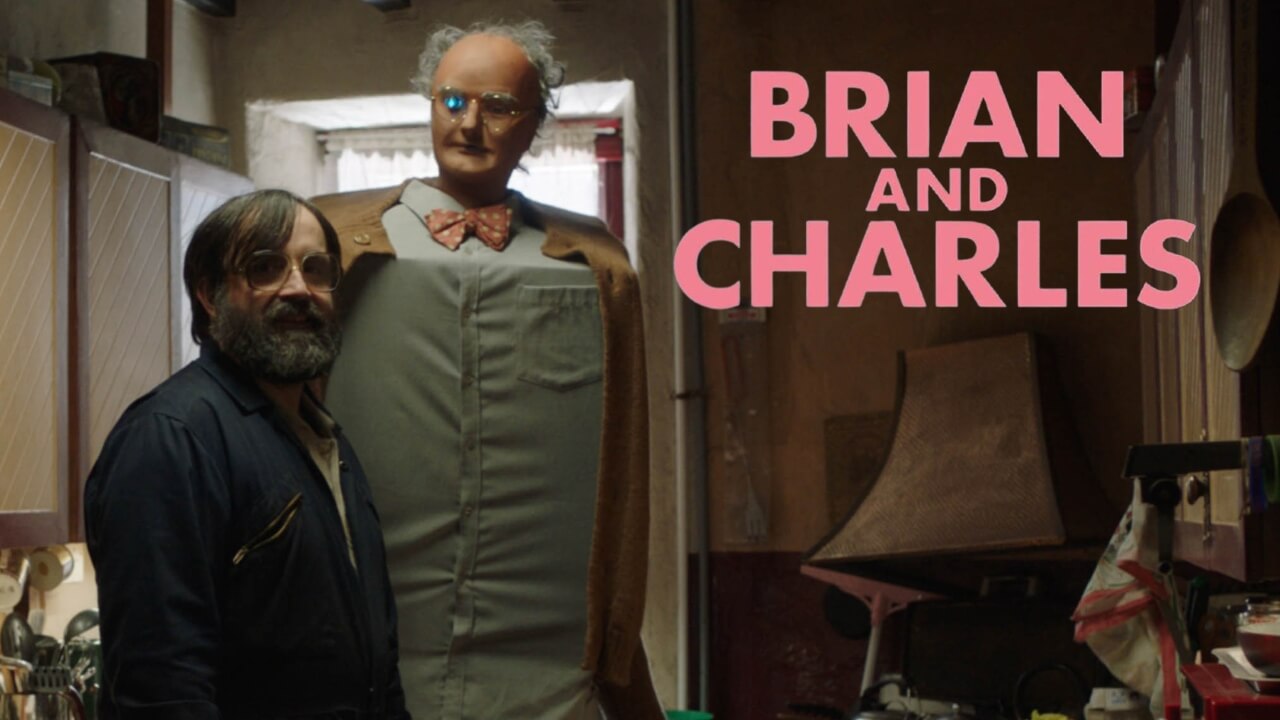 ‘Brian and Charles’ featuring a score by Daniel Pemberton will premier in UK Cinemas on the 8th July!

Directed by Jim Archer and with a screenplay by David Earl and Chris Hayward the film follows Brian, a lonely inventor in rural Wales who spends his days building quirky, unconventional contraptions that seldom work. Undeterred by his lack of success, he soon attempts his biggest project yet. Using a washing machine and various spare parts, he invents Charles, an artificial intelligence robot that learns English from a dictionary and has an obsession with cabbages.