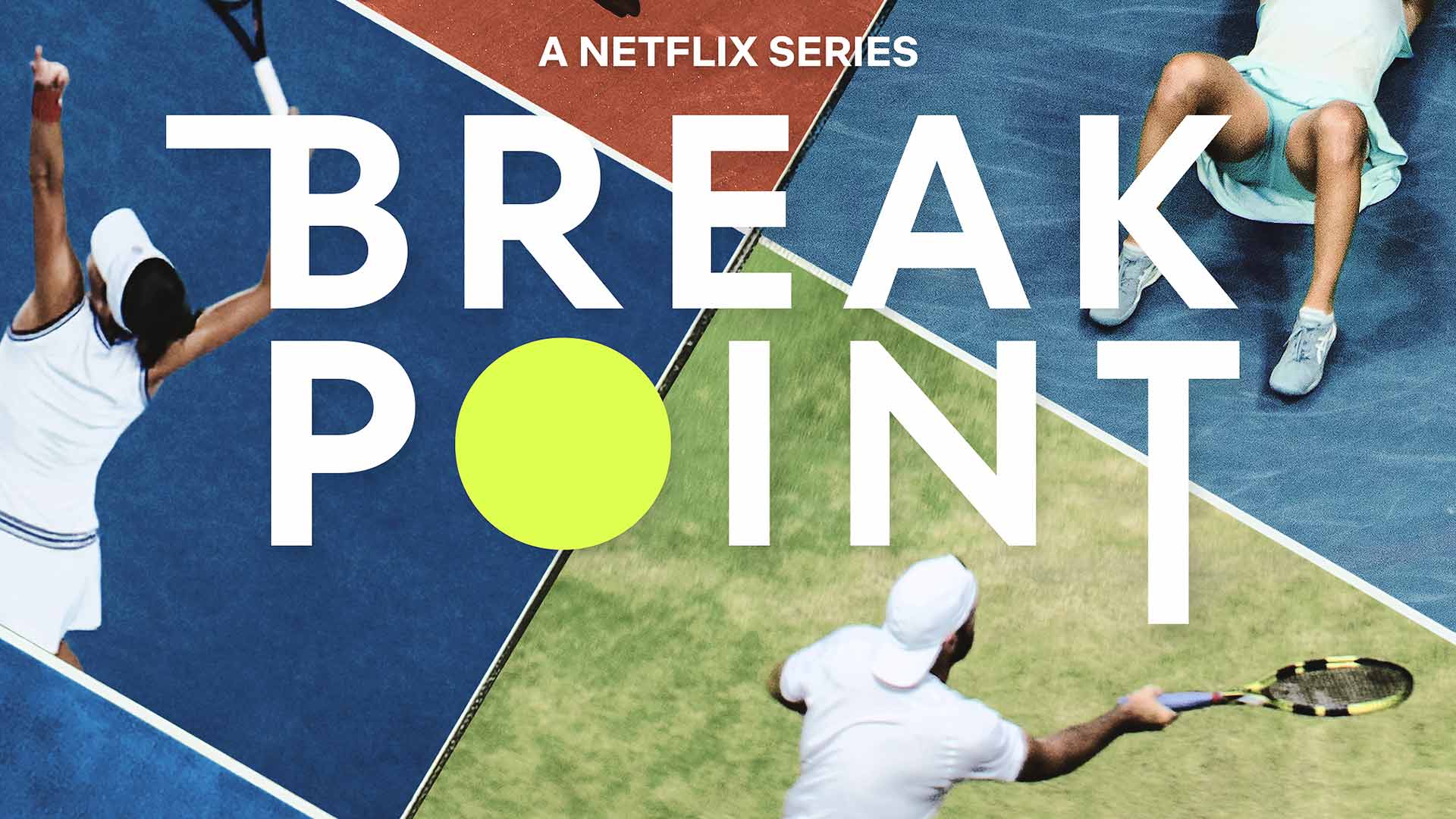 Edmund Butt has composed the score to the new Netflix documentary series ‘Break Point’, a behind the scenes look at tennis, from the team behind ‘Formula 1: Drive to Survive’. The first 5 episodes of the series will air on Netflix from the 13th January.

The official synopsis for the series reads:

‘From the team behind F1: Drive to Survive, BREAK POINT follows a select group of top tennis players on and off the court as they compete in grueling Grand Slams and tournaments all over the world. Their dream: lifting a trophy and becoming number one. As some of tennis’ legends reach the twilight of their careers, this is the chance for a new generation to claim the spotlight. Break Point gets up close and personal with these players over a year competing across the globe in the ATP and WTA tours. From career-threatening injuries and emotional heartbreak, to triumphant victories and personal moments off the court, viewers will get a behind the scenes look at the pressure-tested lives of some of the best tennis players in the world.’

Check out the trailer for ‘Break Point’ below.