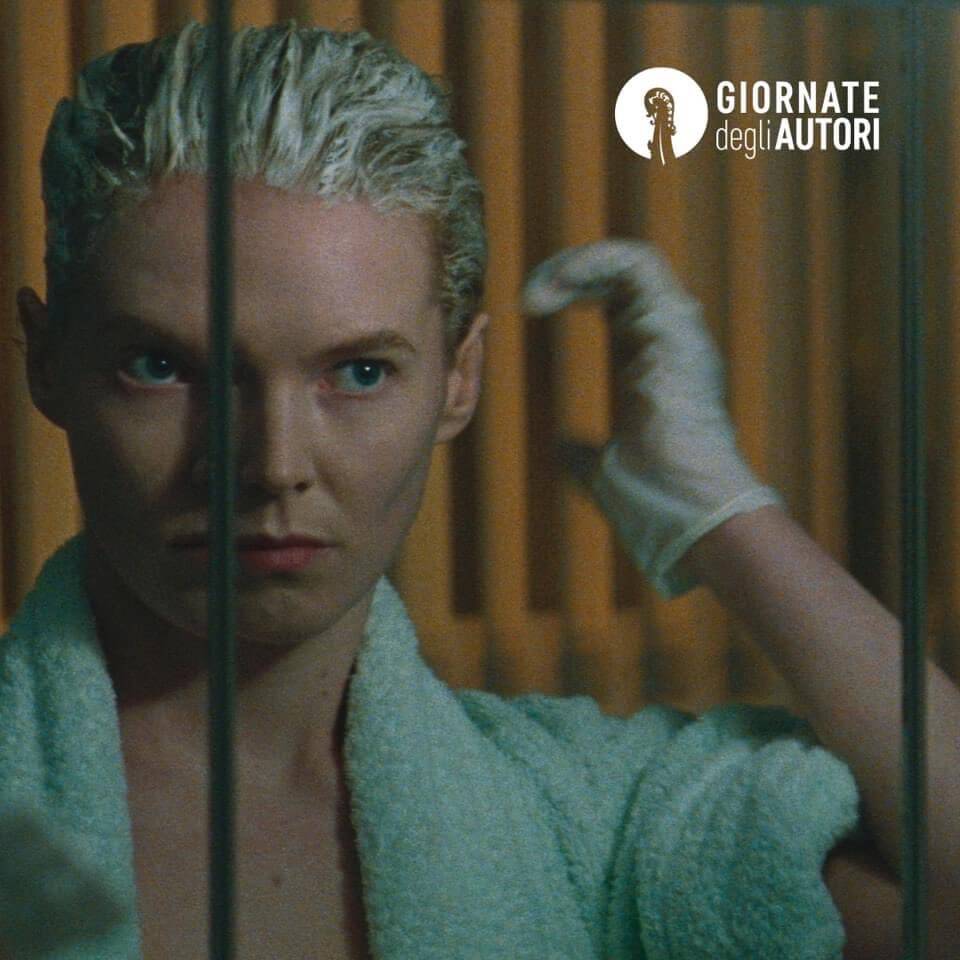 ‘Set in the north of England in 1988, at a time when Thatcher’s government passed a law stigmatizing gays and lesbians, the film follows Jean, a PE teacher forced to live a double life. When a new student arrives and threatens to expose her, Jean is pushed to extreme lengths to keep her job and her integrity.

The Alienist and Close To Me actress Rosy McEwen stars in the Kleio Films production, which is backed by BBC Film and the BFI, in association with Great Point Media.’