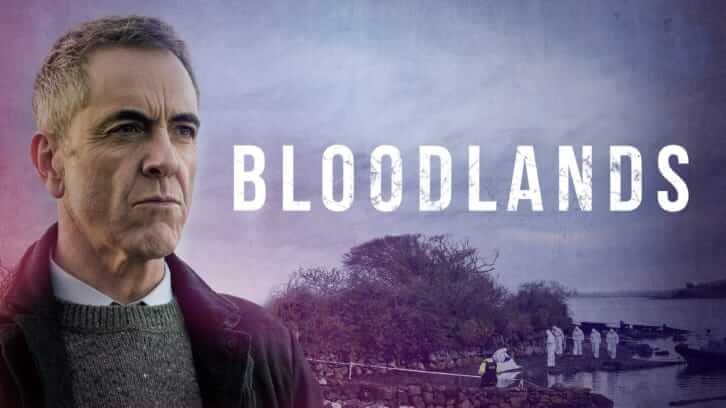 The second series of the BBC crime drama ‘Bloodlands’ starring James Nesbitt, Charlene McKenna and Lorcan Cranitch will begin airing on BBC One and BBC iPlayer on Sunday 18th September.

Ruth Barrett has returned as the series composer with Jon Wygens composing additional music on the latter episodes.

“When the murder of a crooked accountant unravels a trail of greed that threatens to expose his identity as legendary assassin, Goliath, DCI Tom Brannick and the accountant’s widow, Olivia Foyle must keep each other dangerously close. As they try to solve the riddle her husband left behind, and become more and more immersed in the puzzle of each other, Tom and Olivia draw in Tom’s fellow officers DS Niamh McGovern, DCS Jackie Twomey and DC ‘Birdy’ Bird, as well as Tom’s daughter, Izzy, until deceit and betrayal force Tom to question just what lengths he will go to to keep his legacy intact.”