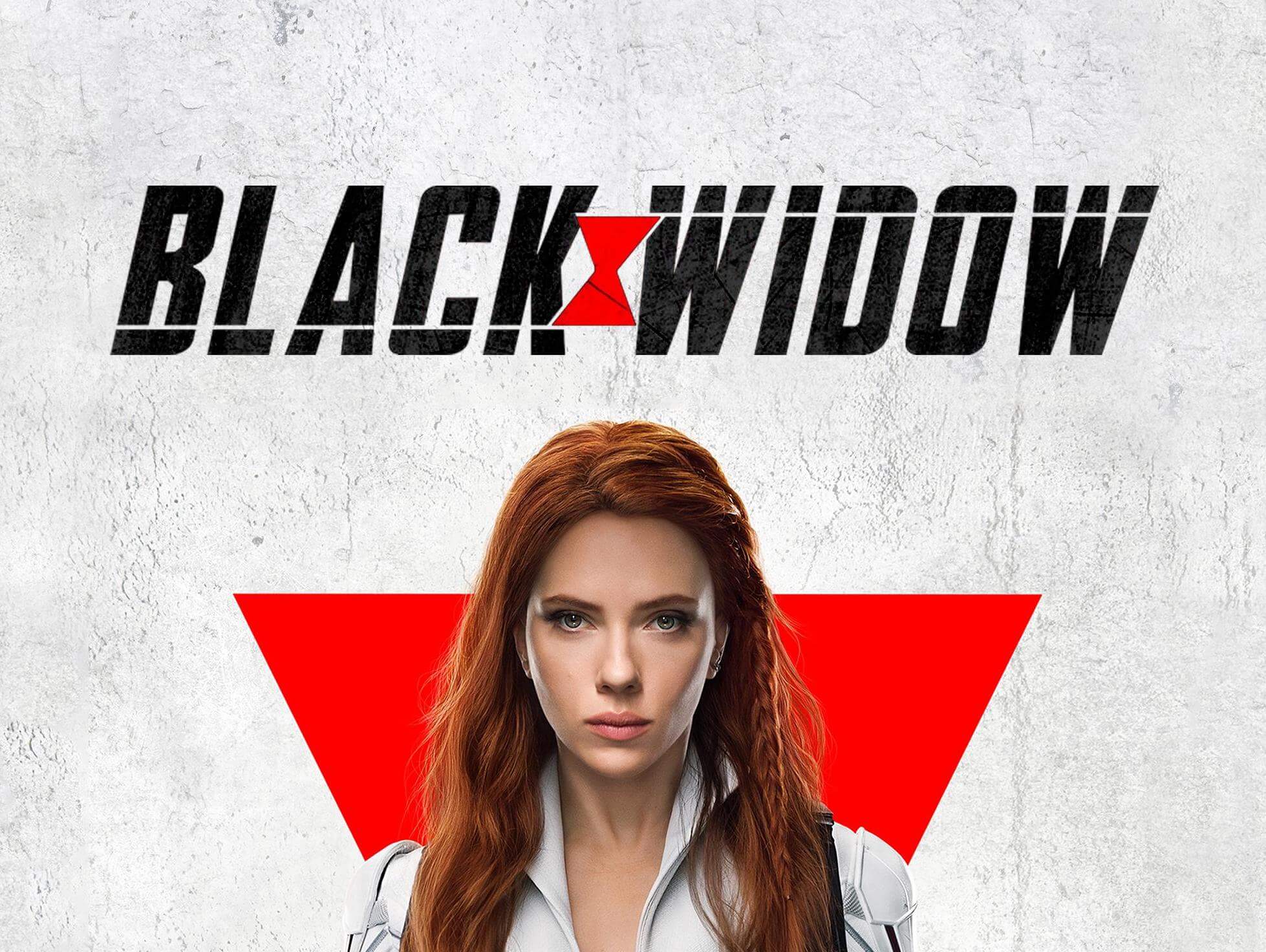 ‘Black Widow’ stars Scarlett Johansson, Florence Pugh, Rachel Weisz and David Harbour and will premiere on the 9th July in cinemas and on Disney+.

At birth the Black Widow (aka Natasha Romanova) is given to the KGB, which grooms her to become its ultimate operative. When the U.S.S.R. breaks up, the government tries to kill her as the action moves to present-day New York, where she is a freelance operative.

Watch the new trailer below.