‘Birds of Prey’ scored by Daniel Pemberton – in cinemas now 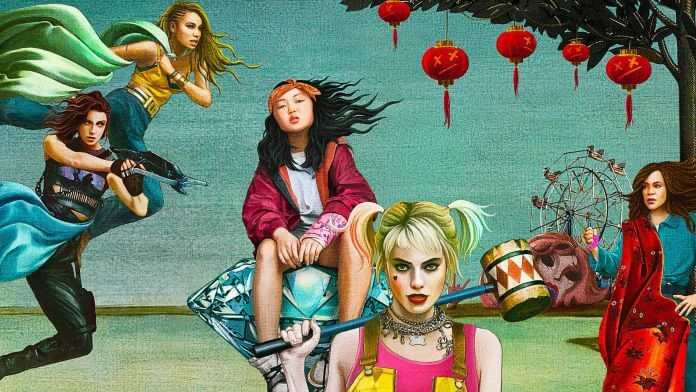 The new DC films ‘Birds of Prey (And the Fantabulous Emancipation of One Harley Quinn)’ directed by Cathy Yan is out now in cinemas, featuring music composed by Daniel Pemberton. This follow up to ‘Suicide Squad’ sees Margot Robbie return as Harley Quinn. This time, she’s broken up with her ex-boyfriend the Joker, and joins superheroes Black Canary, Huntress and Renee Montoya to save a young girl from an evil crime lord, Black Mask in Gotham City.