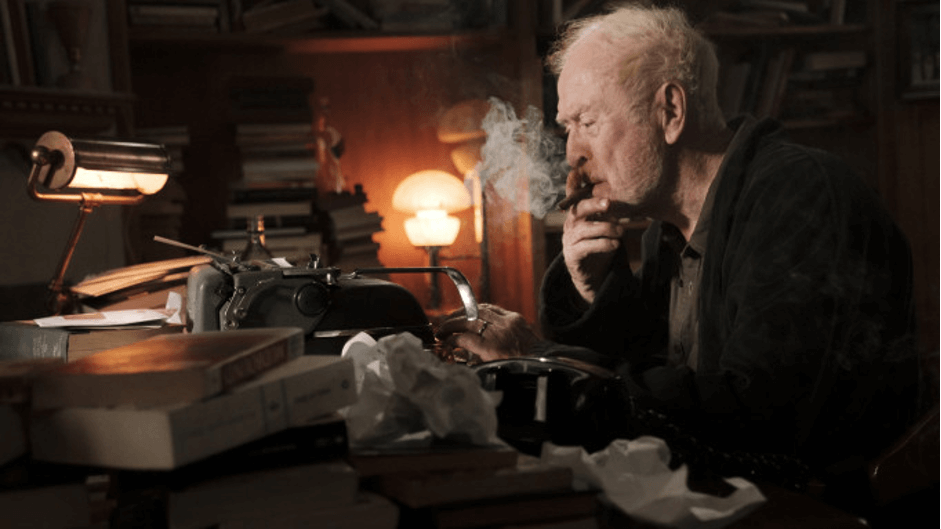 Paul Leonard-Morgan has composed the score to the film ‘Best Sellers’ directed by Lina Roessler and starring Michael Caine, Aubrey Plaza, Scott Speedman and Ellen Wong. The comedy drama follows a has-been author, played by Caine, who is on a wild book tour with a young editor, Plaza, trying to save her father’s boutique publishing house. Caine’s miserable and sharp-witted author just wants to live out his days in peace with a bottle of scotch, a cigar and his orange Tabby cat, but Plaza’s hopeful editor pulls him out of his reclusion.

‘Best Sellers’ is released in cinemas and on demand Friday 17th September.