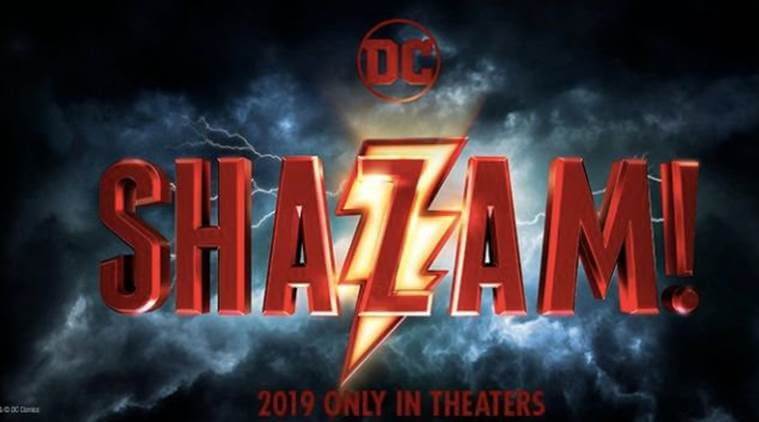 Benjamin Wallfisch has once again teamed up with David F. Sandberg on upcoming New Line Pictures DC Superhero movie, Shazam!. This is their third collaboration, having worked together on Annabelle: Creation and Lights Out.

The movie (tailer below) tells the story of a boy who is given the ability to become an adult superhero in times of need with a single magic word. It stars Zachary Levi in the title role, alongside Grace Fulton, Asher Angel, Jack Dylan Grazer, Mark Strong, Faithe Herman, Ian Chen, Jovan Armand, Cooper Andrews, Rosa Vasquez and Ron Cephas Jones.

Shazam! will be released on 5th April 2019 by Warner Bros.