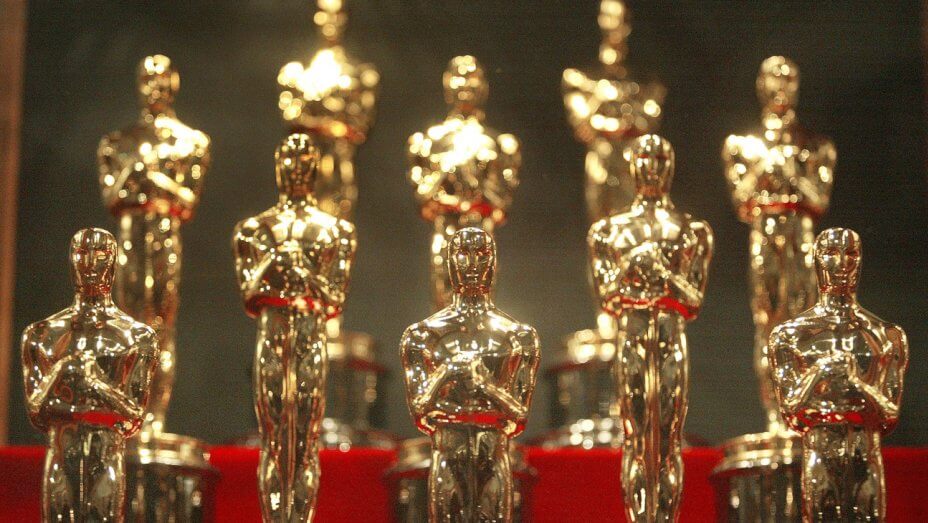 Having made a splash in festival screenings and cinemas following its premiere at Annecy in 2018, DreamWorks’ Bilby, scored by Benjamin Wallfisch, has now been nominated for a 91st Academy Award for Animated Short Film.

Set in the Australian outback, Bilby follows the desert-dwelling marsupial Perry through the trials and tribulations of “parenthood” after he saves an adorable defenseless chick from predators and inadvertently becomes her protector. The eight-minute CG-animated short film was directed by animator, storyboard artist and character designer Pierre Perifel, supervising animator JP Sans, and character lead animator Liron Topaz, and produced by Kelly Cooney.