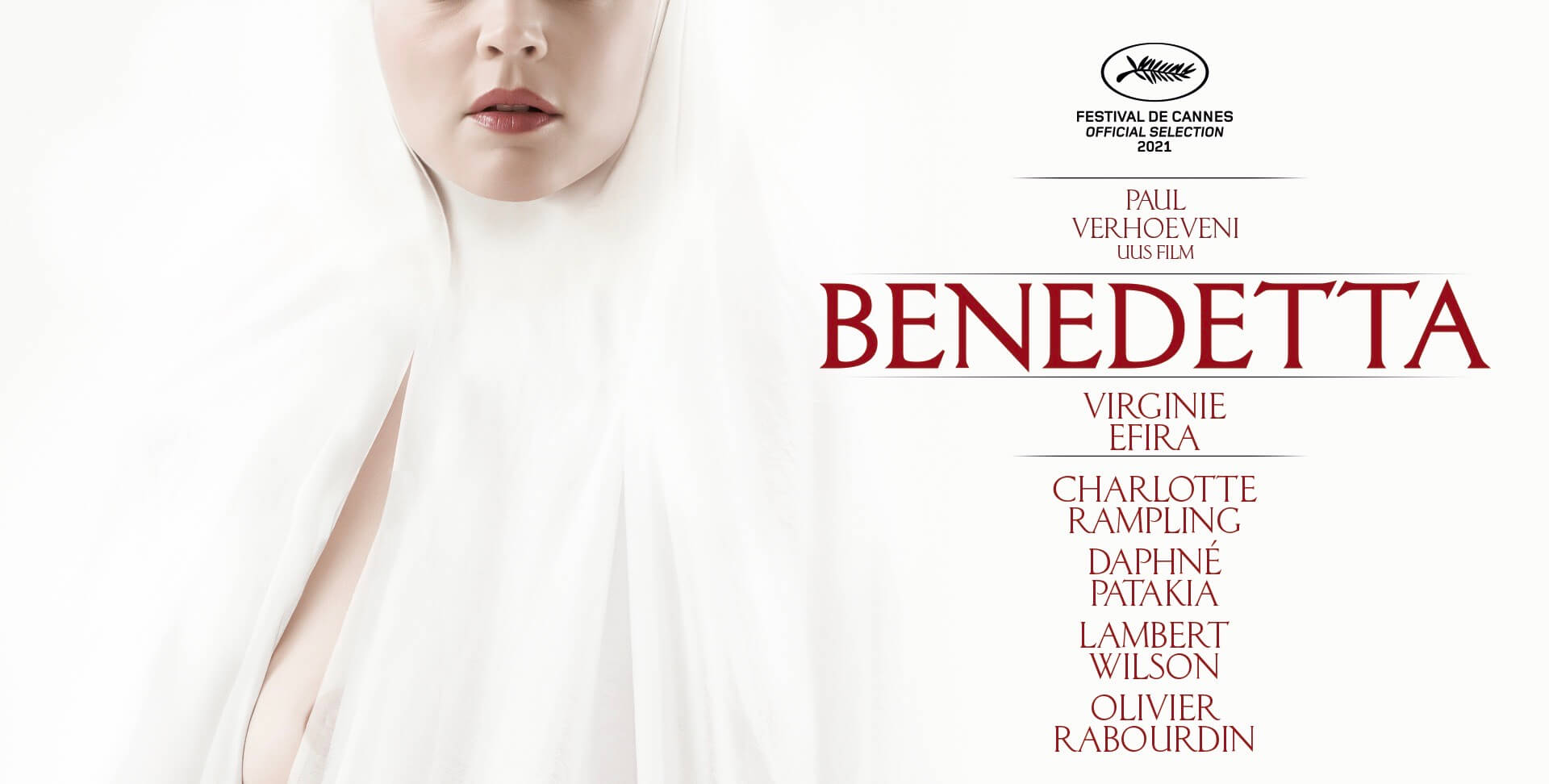 ‘Benedetta’ featuring a score by Anne Dudley will be released in the UK on the 16th April.