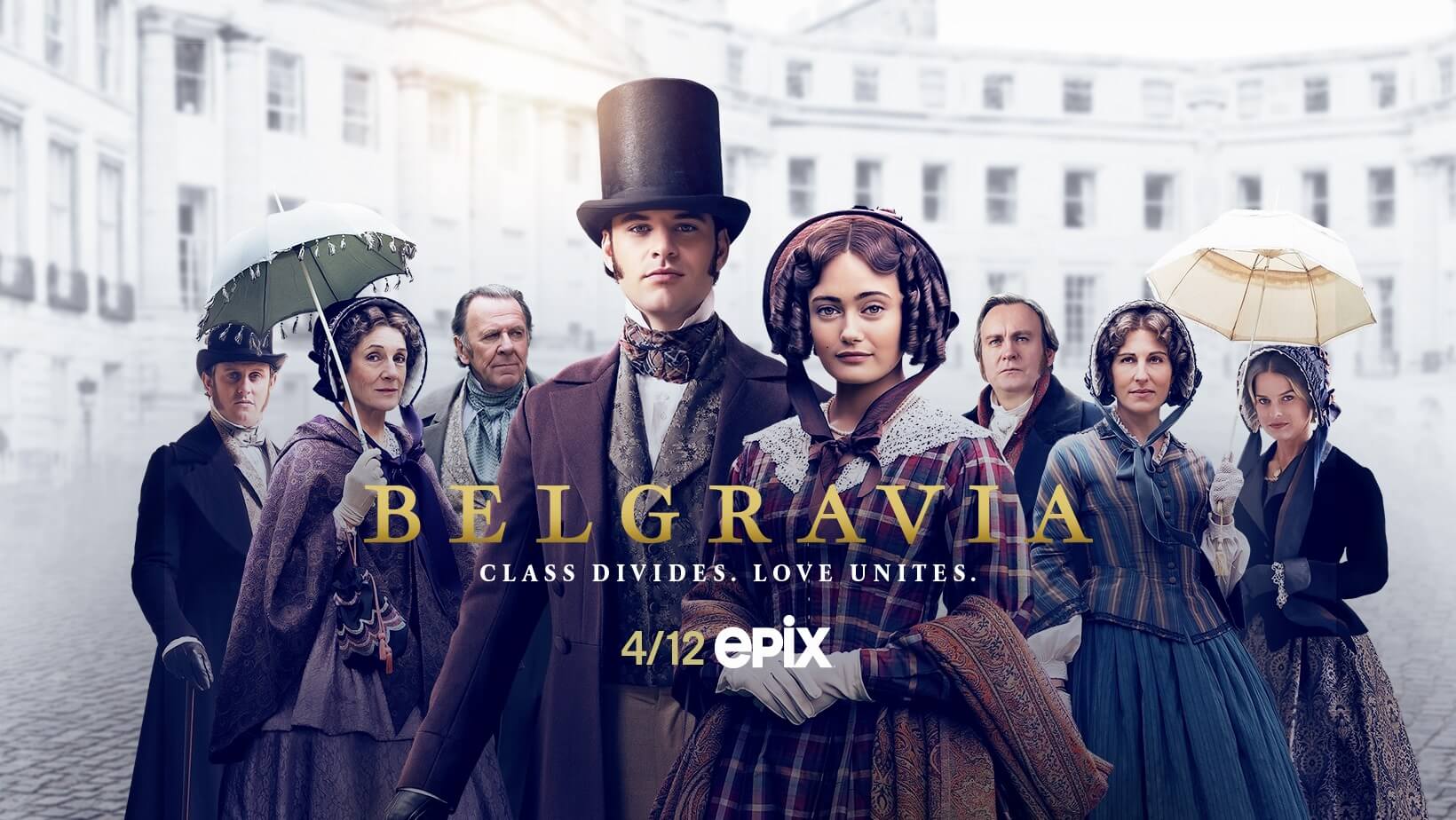 ‘Belgravia’ the latest series from the team behind Downton Abbey featuring music by John Lunn will start airing in the US from Sunday 12th April on Epix.

Belgravia is a story of secrets and scandals amongst the upper echelon of London society in the 19th Century. When the Trenchards accept an invitation to the now legendary ball hosted by the Duchess of Richmond on the fateful eve of the Battle of Waterloo, it sets in motion a series of events that will have consequences for decades to come as secrets unravel behind the porticoed doors of London’s grandest neighborhoods. The limited series reunites the award-winning creative team behind Downton Abbey; with Julian Fellowes adapting his bestselling novel for the screen and Carnival’s Gareth Neame executive producing alongside Nigel Marchant, Liz Trubridge and Fellowes. The cast includes Tamsin Greig (Episodes), Philip Glenister (Mad Dogs), Harriet Walter (The Crown), Alice Eve (She’s Out Of My League) and Tara Fitzgerald (Game of Thrones).