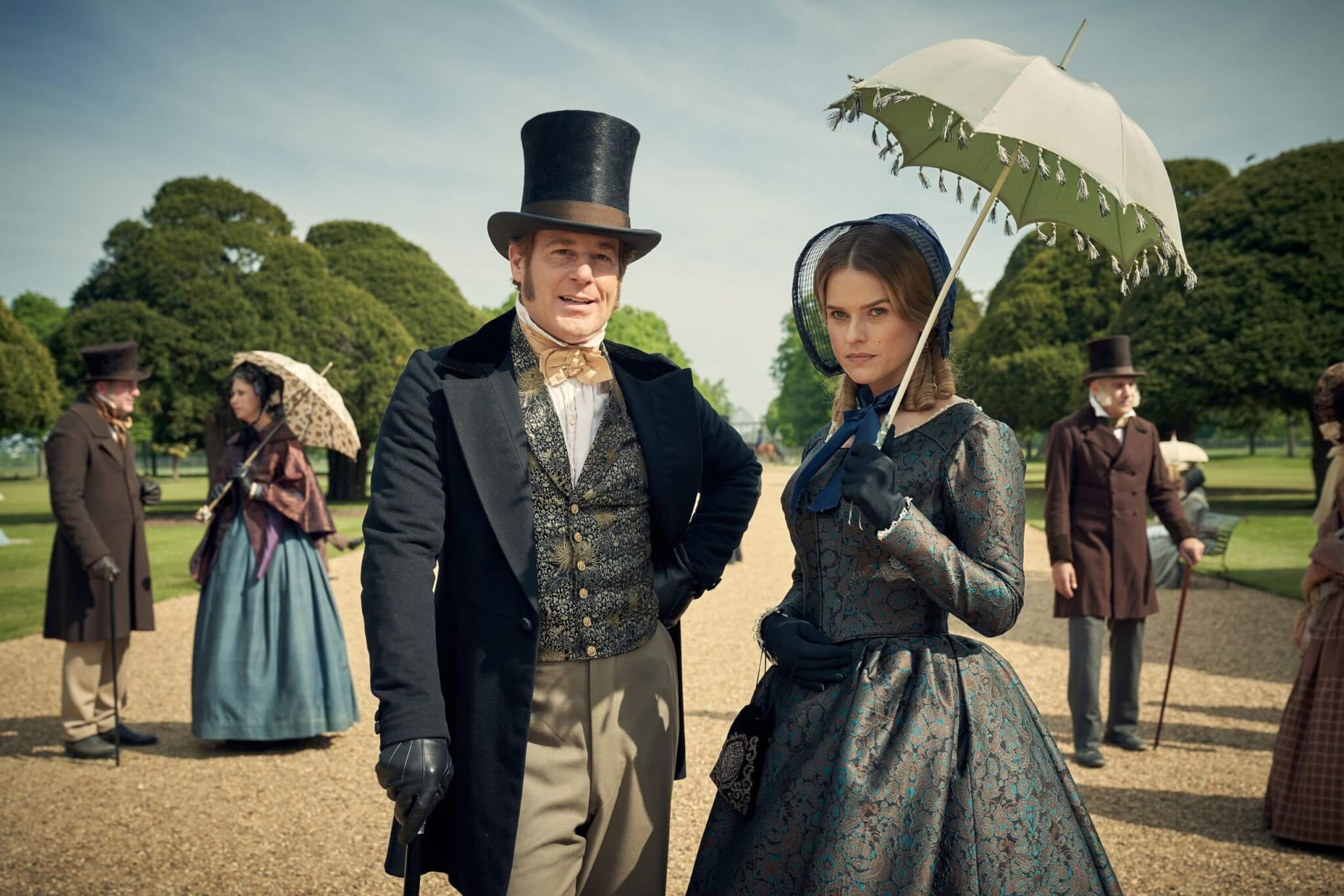 John Lunn has composed the score to ‘Belgravia’, a brand new six-part series written by Julian Fellowes for Carnival Films.

The award-winning creative team behind Downton Abbey reunites with Fellowes, who has adapted from his bestselling novel of the same name for television screens, joined by a stellar ensemble cast including Tamsin Greig, Philip Glenister, Harriet Walter, Tom Wilkinson and Alice Eve.

The series begins airing on ITV One on Sunday 15th March at 9pm.