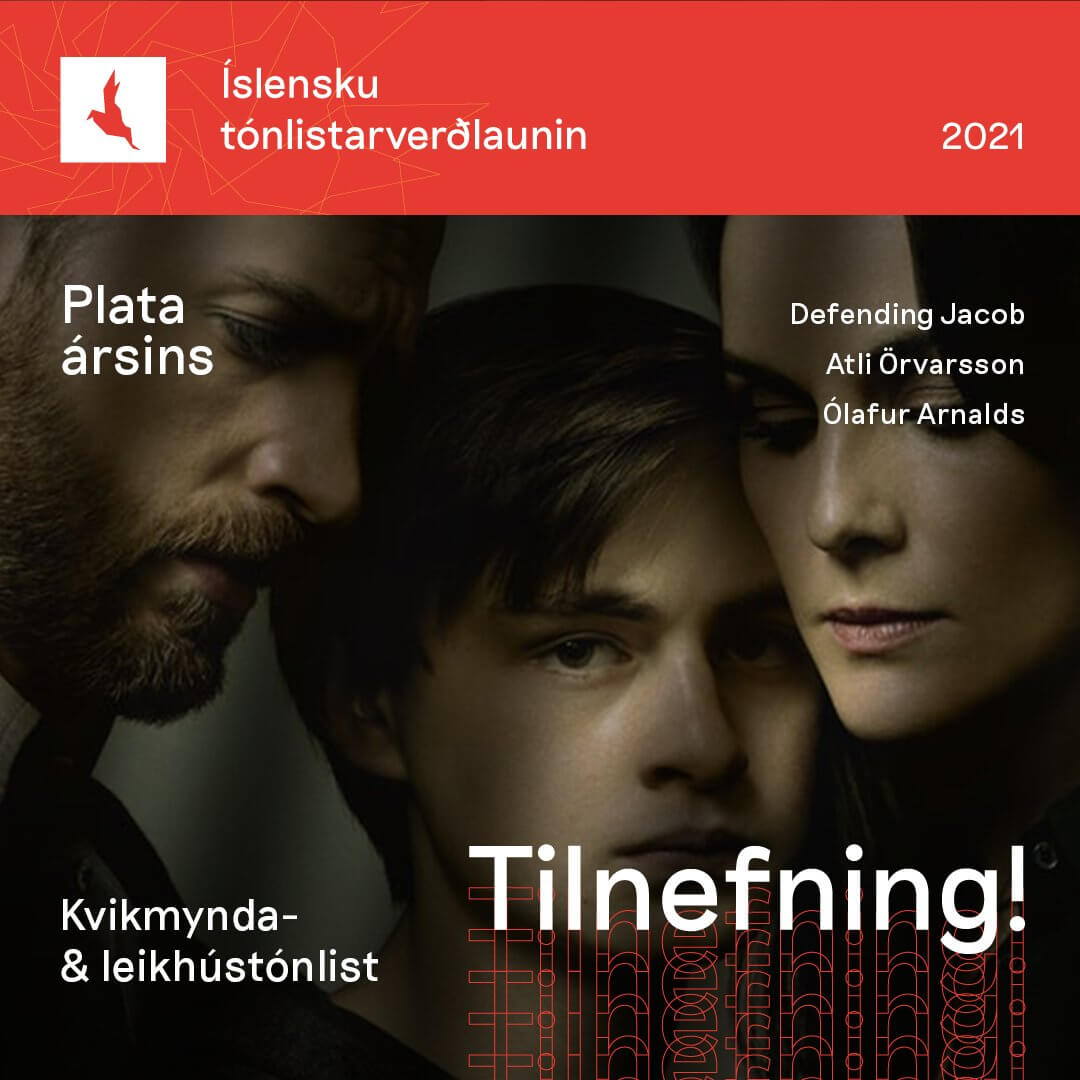 Congratulations to Atli Örvarsson and Ólafur Arnalds who have both been nominated for Icelandic Music Awards. They have received a joint nomination for their work on the AppleTV series ‘Defending Jacob’ and Ólafur has also received nominations for his album ‘Some Kind of Peace’.