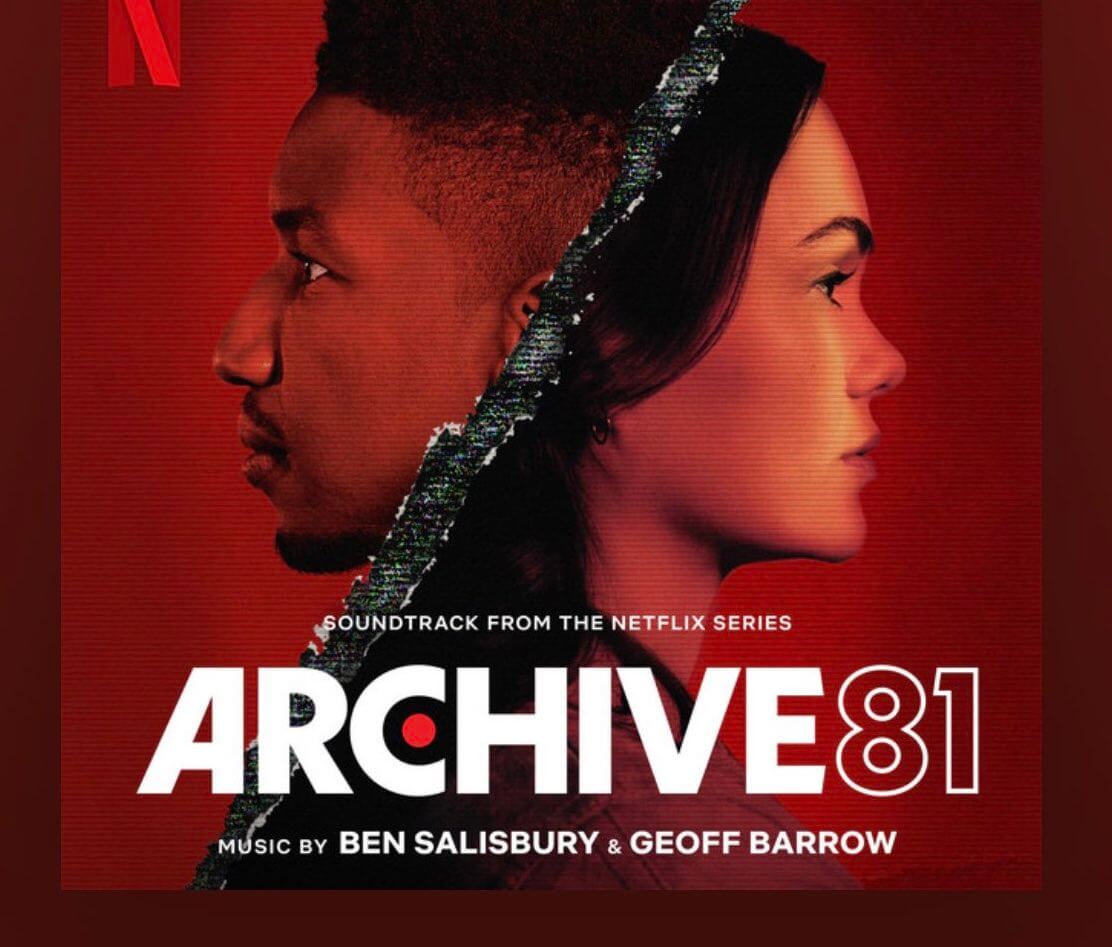 ‘Archive 81 follows archivist Dan Turner, who takes a job restoring a collection of damaged videotapes from 1994. Reconstructing the work of a documentary filmmaker named Melody Pendras, he is drawn into her investigation of a dangerous cult at the Visser apartment building. As the season unfolds across these two timelines, Dan slowly finds himself obsessed with uncovering what happened to Melody. When the two characters form a mysterious connection, Dan becomes convinced he can save her from the terrifying end she met 25 years ago.’

Ben and Geoff’s soundtrack to the series has been released by Invada Records and is available on all digital platforms here.