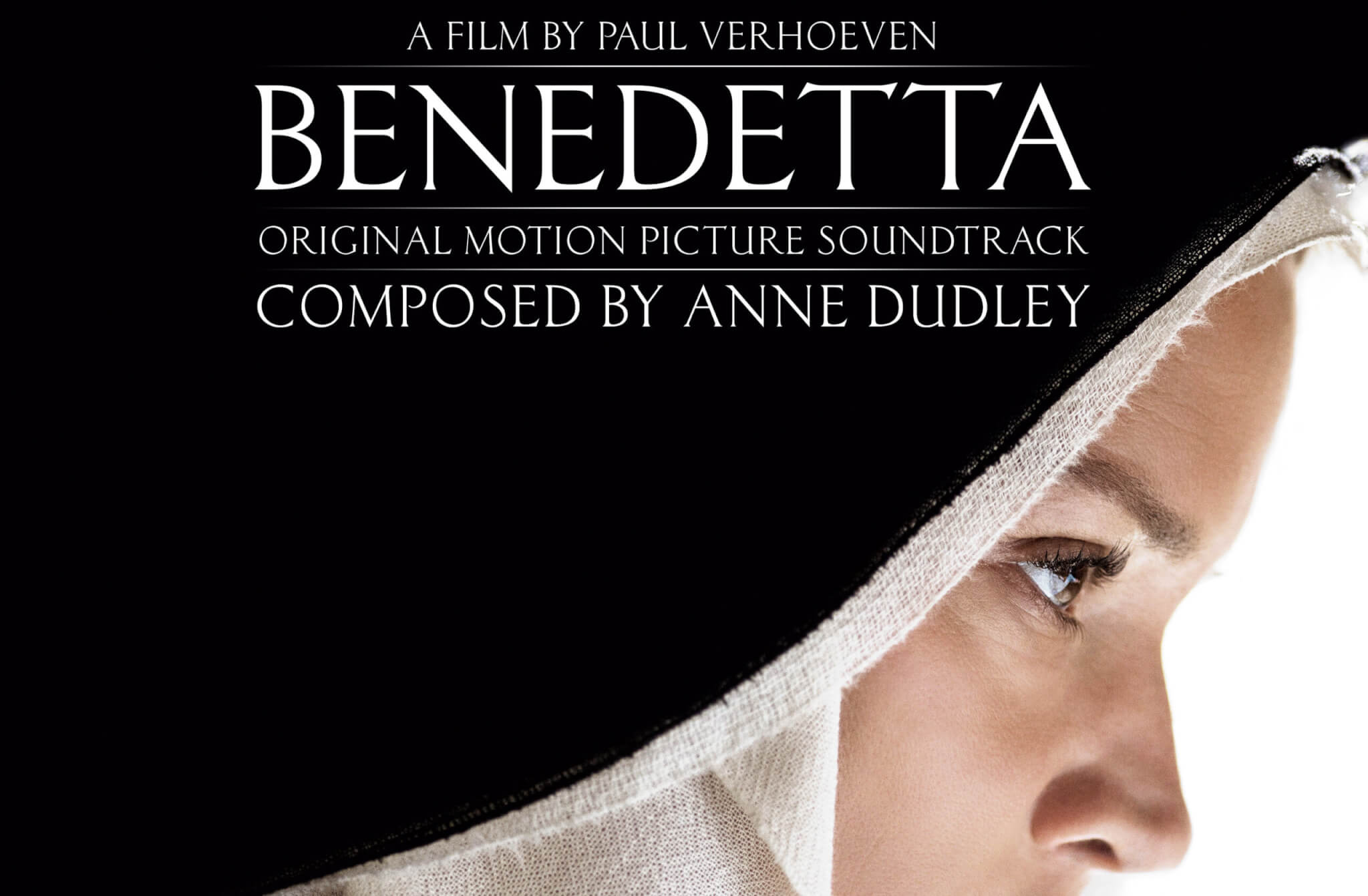 Anne Dudley’s ‘Benedetta’ soundtrack has just been released digitally by Dubois Records and is available to stream/ download here.

Set in the late 17th century and inspired by true events, the film follows a woman who joins a convent in Pescia, Tuscany as a plague ravages the land that surrounds it. Capable of performing miracles from an early age, Benedetta’s impact on life in the community is immediate and momentous.

Following its premiere at the 2021 Cannes Film Festival, ‘Benedetta’ was released in the US on the 3rd December and is due for a UK release in spring 2022.