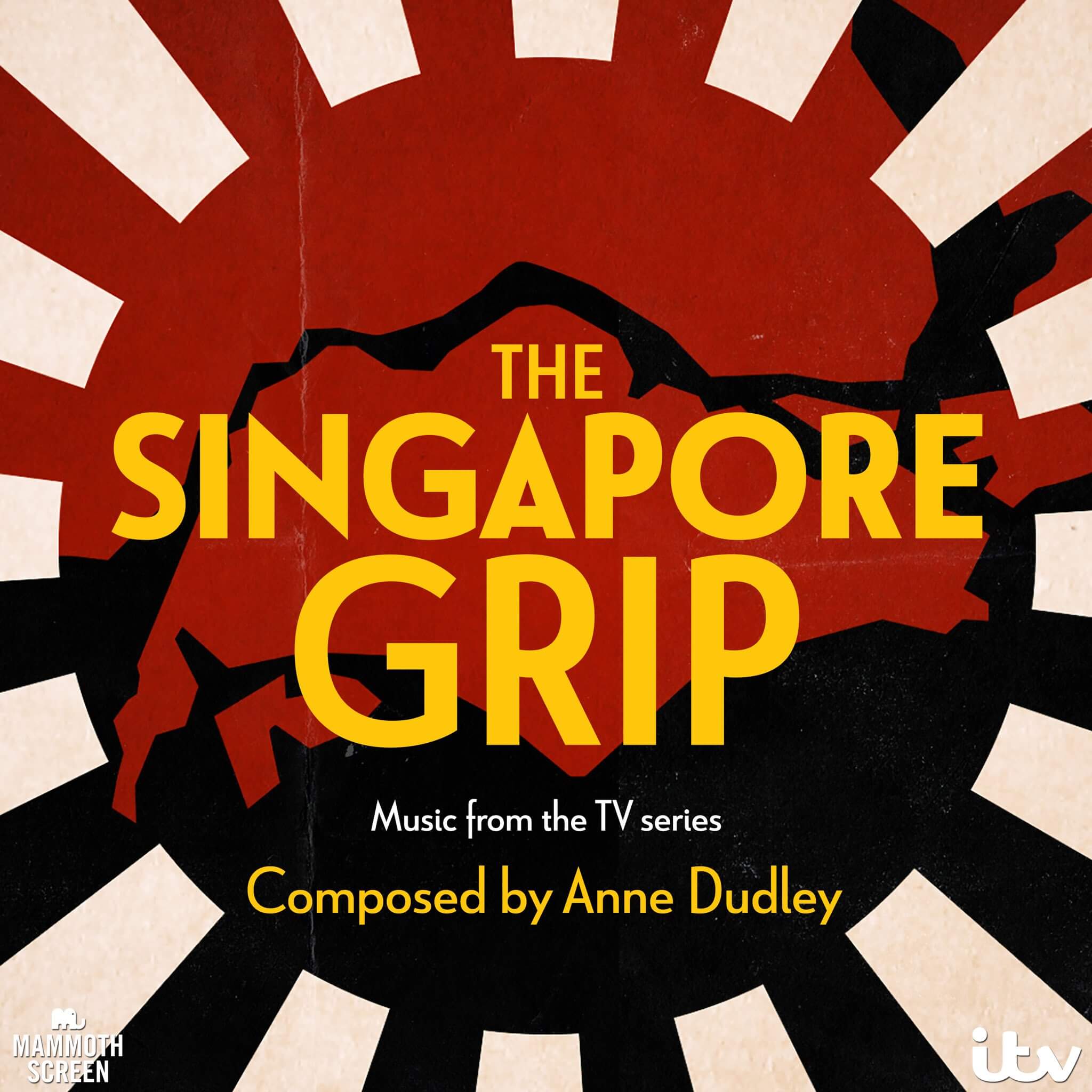 Anne Dudley has composed the score to Mammoth Screen’s ‘The Singapore Grip’ which will air on ITV from Sunday 13th September.

The new six-part drama is based on JG Farrell’s 1978 novel, and has been adapted by the Oscar-winning screenwriter Christopher Hampton. Set in World War II, the drama produced by Damien Timmer (Poldark, Victoria) tells the story of a British family living in 1940s Singapore at the time of the Japanese invasion, who find their trading company under threat. It takes a blackly comic look at the British Empire in colonial-era Singapore.

Anne’s soundtrack to the series has been released and is available here.