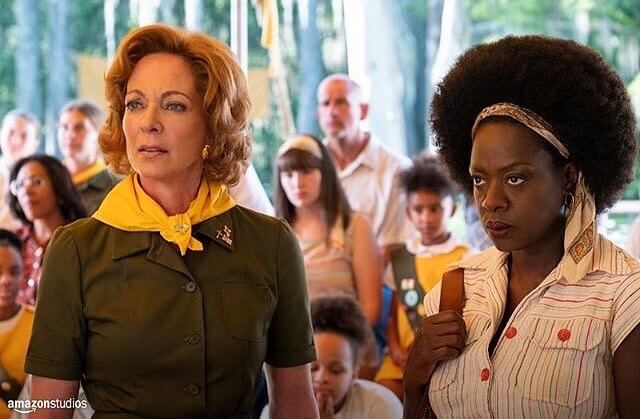 The upcoming Amazon Studios feature, Troupe Zero, directed by Bert & Bertie, will be the closing night premiere at this year’s Sundance Festival – with composer Rob Lord and Bert & Bertie in attendance for a Q&A. Rob has collaborated with the directors on all their films to date, including their last feature, Dance Camp.

Set in rural 1977 Georgia, the film centres on a misfit girl who dreams of life in outer space. When a national competition offers her a chance at her dream, to be recorded on NASA’s Golden Record, she recruits a makeshift troupe of Birdie Scouts, forging friendships that last a lifetime and beyond.