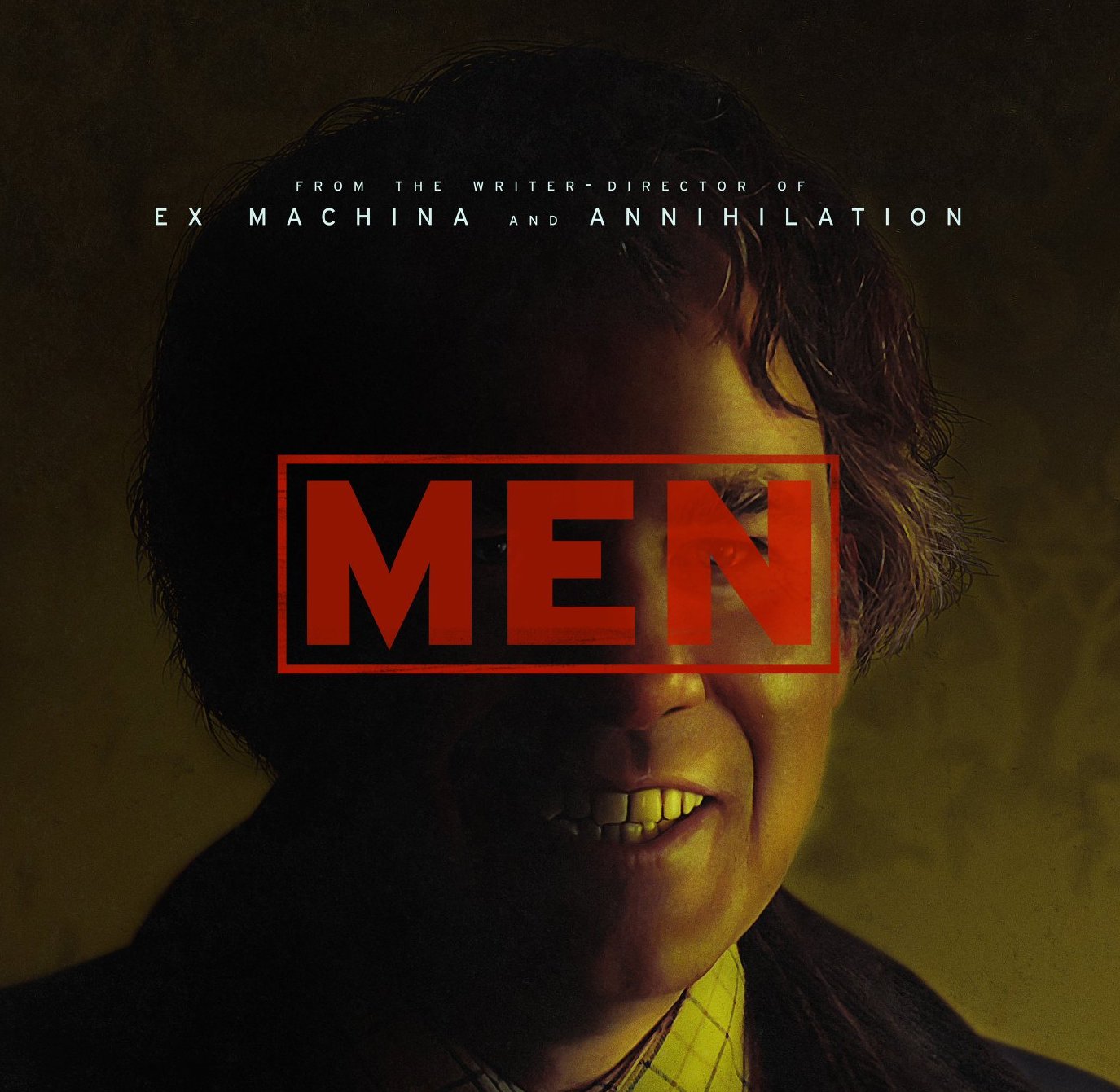 Ben Salisbury and Geoff Barrow have composed the score for Alex Garland’s latest A24 film ‘Men’ which will premiere in US cinemas on the 20th May and UK cinemas on the 1st June. The film stars Jessie Buckley, Rory Kinnear, Paapa Essiedu and Gayle Rankin.

In the aftermath of a personal tragedy, Harper (Jessie Buckley) retreats alone to the beautiful English countryside, hoping to have found a place to heal. But someone or something from the surrounding woods appears to be stalking her. What begins as simmering dread becomes a fully-formed nightmare, inhabited by her darkest memories and fears in visionary filmmaker Alex Garland’s (Ex Machina, Annihilation) feverish, shape-shifting new horror film.

Ben and Geoff’s soundtrack to the film has been released by Invada Records and Lakeshore Records and is available here.

Check out the trailer for ‘Men’ below.