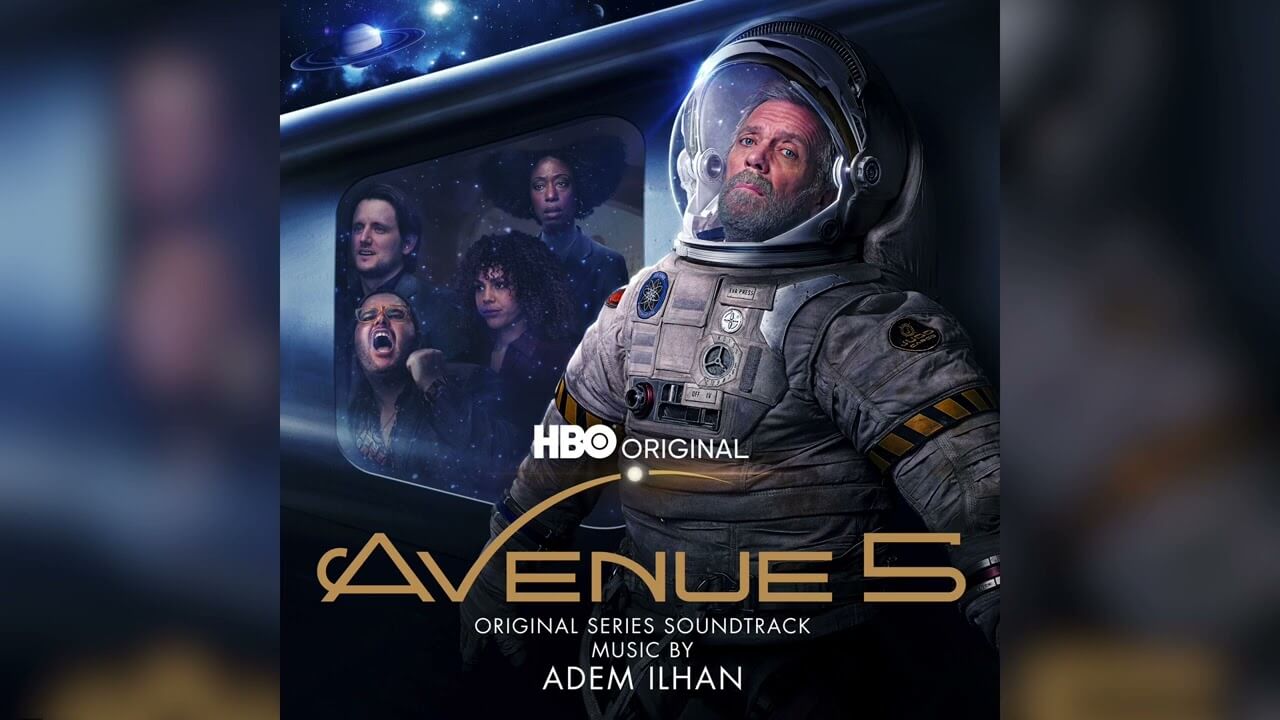 Screen Rant premiered an exclusive track from the album ahead of the release here.