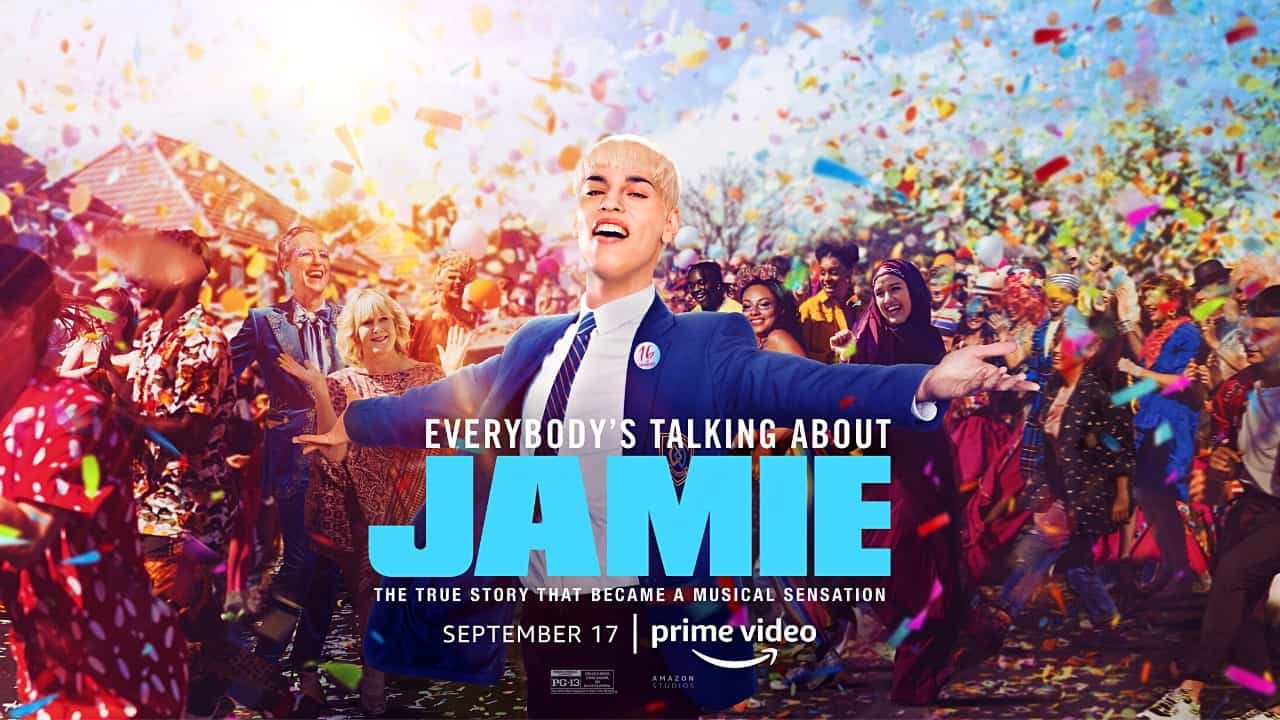 The feature film adaption of the hugely popular musical ‘Everybody’s Talking About Jamie’ will premiere on Amazon Prime Friday 17th September. Anne Dudley has composed the original score for the film, which is directed by Jonathan Butterell and features a screenplay by Tom MaCrae and songs by Dan Gillespie.

‘Jamie New is a 16-year-old who doesn’t quite fit in. Instead of pursuing a traditional career, he dreams of becoming a drag queen. Uncertain about his future, Jamie knows one thing for sure — he’s going to be a sensation. Supported by his loving mother and amazing friends, Jamie overcomes discrimination and bullying to step out of the darkness — and into the spotlight.’

Newcomer Max Harwood stars as Jamie and is joined by a cast which includes Sarah Lancashire, Lauren Patel and Richard E Grant.


Watch the trailer for the film below.