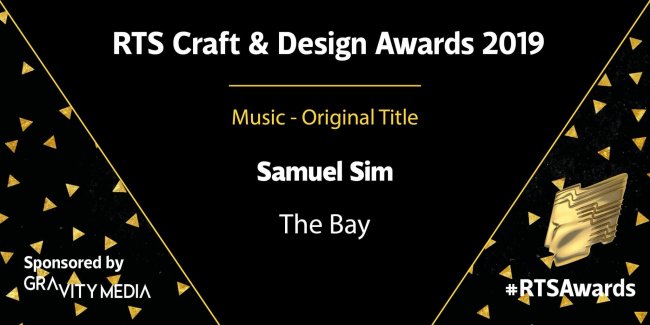 Congratulations to Samuel Sim for his win at the RTS Awards!

Massive congratulations to Samuel Sim who has won the RTS Award for ‘Music – Original Title’ for his haunting and atmospheric title music for ‘The Bay’.

Staring Robert Carlyle as British Prime Minister Robert Sutherland, and Victoria Hamilton (The Crown) as his Chief of Staff, Cobra takes a look at the British government in the midst of a terrible crisis.