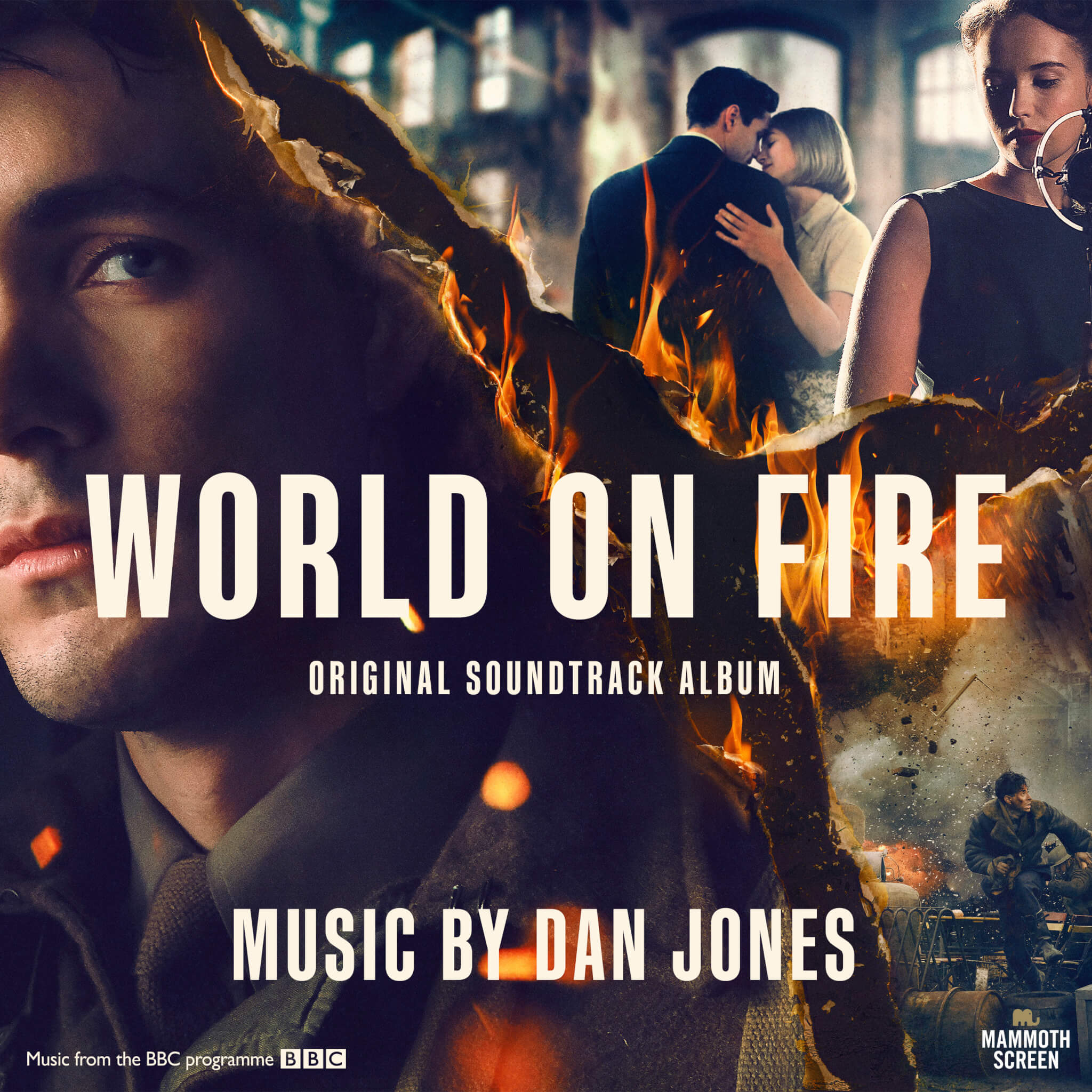 The soundtrack to the Mammoth Screen/ BBC One series ‘World on Fire’ composed by Dan Jones has just been released by Dubois Records.

‘World on Fire’ starring Helen Hunt and Sean Bean, is a historical drama following the intertwined lives of ordinary civilians from Britain, Poland, France, and Germany, during World War II. The series traces the fates of several families from 1939-1940, from the Nazi invasion of Poland to the fall of Paris and beyond. Each of the characters are from different backgrounds and countries, and play different roles in the war, but are ultimately united by their struggle to survive in difficult circumstances.