‘The Wife’ scored by Jocelyn Pook 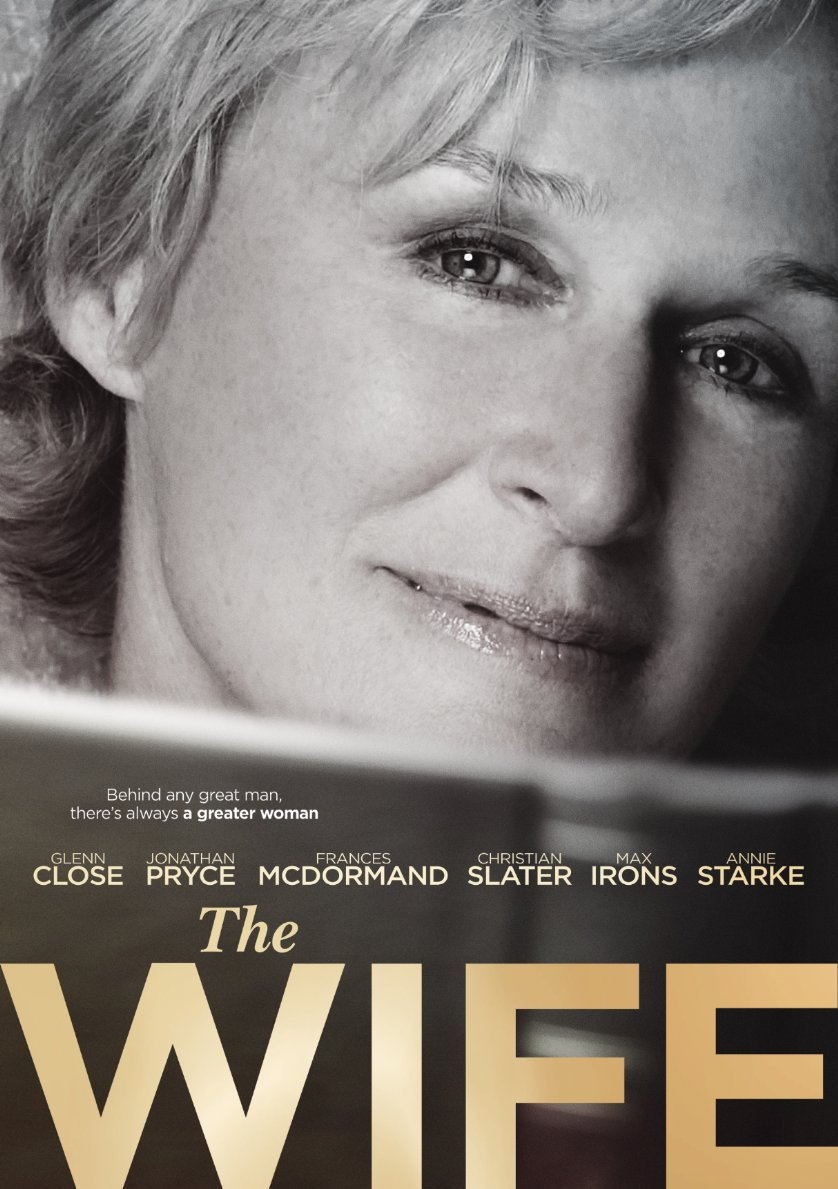 Jocelyn has written the score for The Wife, a drama film directed by Björn Runge and written by Jane Anderson, based on the novel of the same name by Meg Wolitzer. Starring Glenn Close, Jonathan Pryce and Christian Slater, the story follows a wife who questions her life choices as she travels to Stockholm with her husband, who is set to receive the Nobel Prize in Literature.

The film premiered at the 2017 Toronto International Film Festival and will premiere in the UK, at Somerset House on 9 August with a UK wide release on 28 September, by Picturehouse.

★★★★★ “It is a smart, supremely watchable and entertaining film”
Peter Bradshaw, Guardian