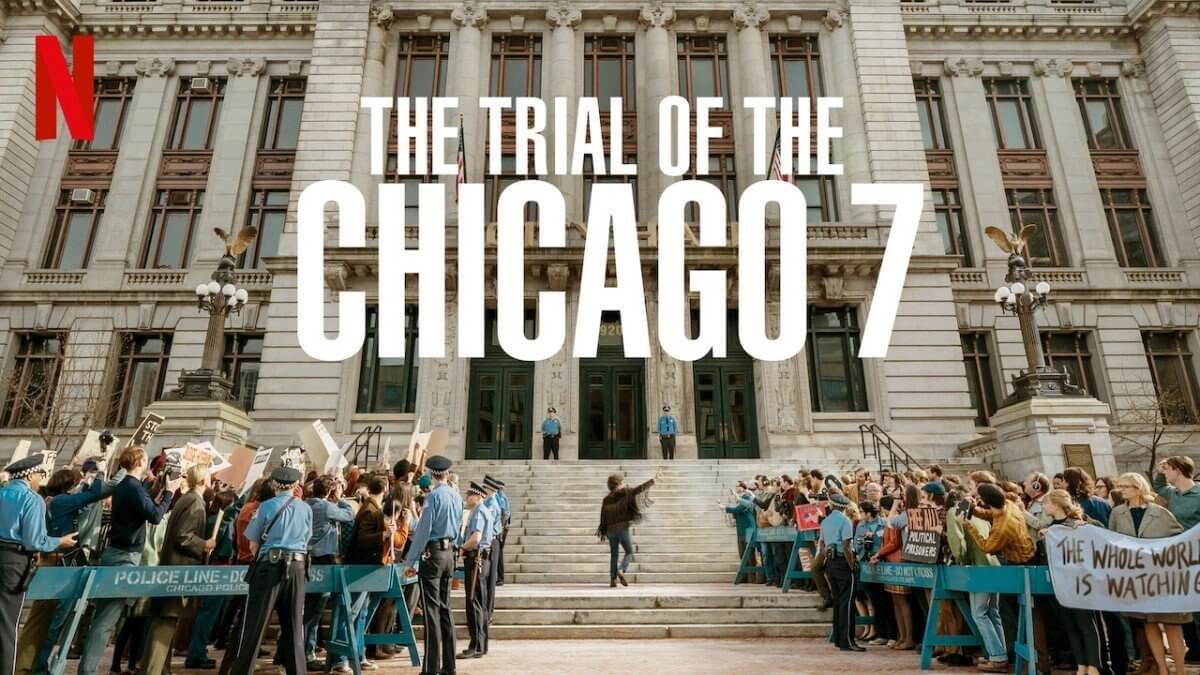 Daniel Pemberton has compsoed the score to Aaron Sorkin’s latest film ‘The Trial of the Chicago 7’. The film starring Sacha Baron-Cohen, Eddie Redmayne, Alex Sharp and Jeremy Strong, is based on the infamous 1969 trial of seven defendants charged by the federal government with conspiracy and more, arising from the countercultural protests in Chicago at the 1968 Democratic National Convention. The trial transfixed the nation and sparked a conversation about mayhem intended to undermine the U.S. government.

‘The Trial of the Chicago 7’ will premiere on the 16th October in select cinemas and on Netflix.