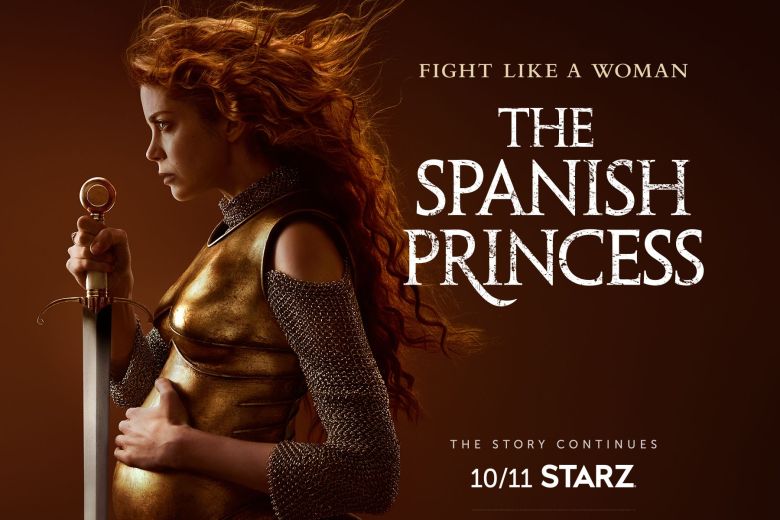 Samuel Sim and Chris Egan have composed the score to the latest season of ‘The Spanish Princess’ which returns to Starzplay and Amazon Prime from the 11th October. ‘The Spanish Princess’ continues the story of Queen Catherine and Henry VIII. Presiding over the most glamorous court in Europe and beloved by their people, together they create an England that is proud, confident and strong enough to withstand threat from abroad. Catherine’s struggle to produce an heir places her marriage and position in the court at risk, and she is haunted by her choices from the past. Despite proving herself a politician, a diplomat, a national inspiration and even a military commander, Catherine must battle to save her love with the King, and to preserve the peace and prosperity of their reign. The show stars, Ruari O’Connor, Charlotte Hope, Stephanie Levi-Johns, Aaron Cobham, Georgie Henley, and Laura Carmichael.