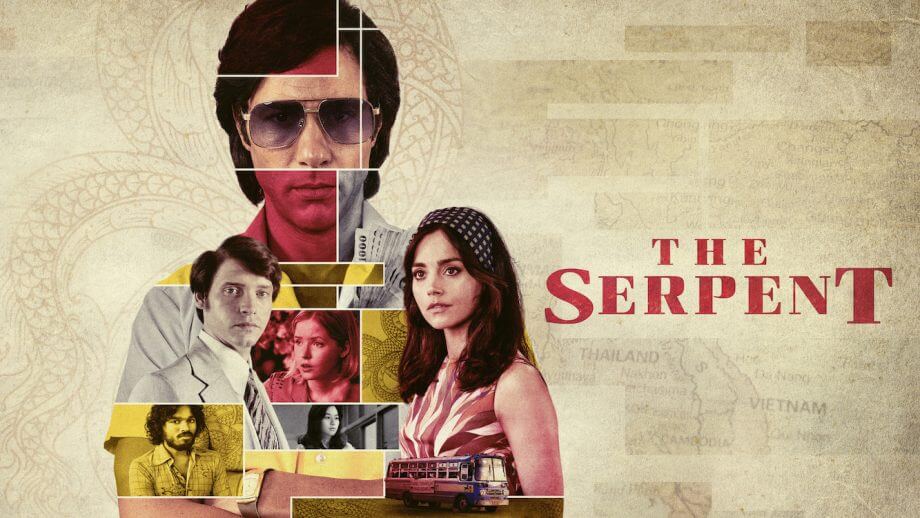 Dominik Scherrer has composed the music for the Mammoth Screen produced series ‘The Serpent’ which will begin airing on BBC One on New Year’s Day. The series is written by Richard Warlow and Toby Finlay, directed by Tom Shankland and Hans Herbots and produced by Stephen Smallwood.


Inspired by real events, ‘The Serpent’ will document the crimes of Charles Sobhraj. As the chief suspect in unsolved murders of young Western travellers across India, Thailand and Nepal’s ‘Hippie Trail’ in 1975 and 1976, Sobhraj had repeatedly slipped from the grasp of authorities worldwide to become Interpol’s most wanted man, with arrest warrants on three different continents. He became known as The Serpent due to his skills at deception and evasion, but also was labelled The Bikini Killer on account of the clothes worn by some of his victims. Tahar Rahim stars as Charles Sobhraj with Jenna Coleman as his partner Marie-Andrée Leclerc, the cast also includes Billy Howle and Ellie Bamber.

The Serpent will begin on New Year’s Day, 1st January at 9pm on BBC One.