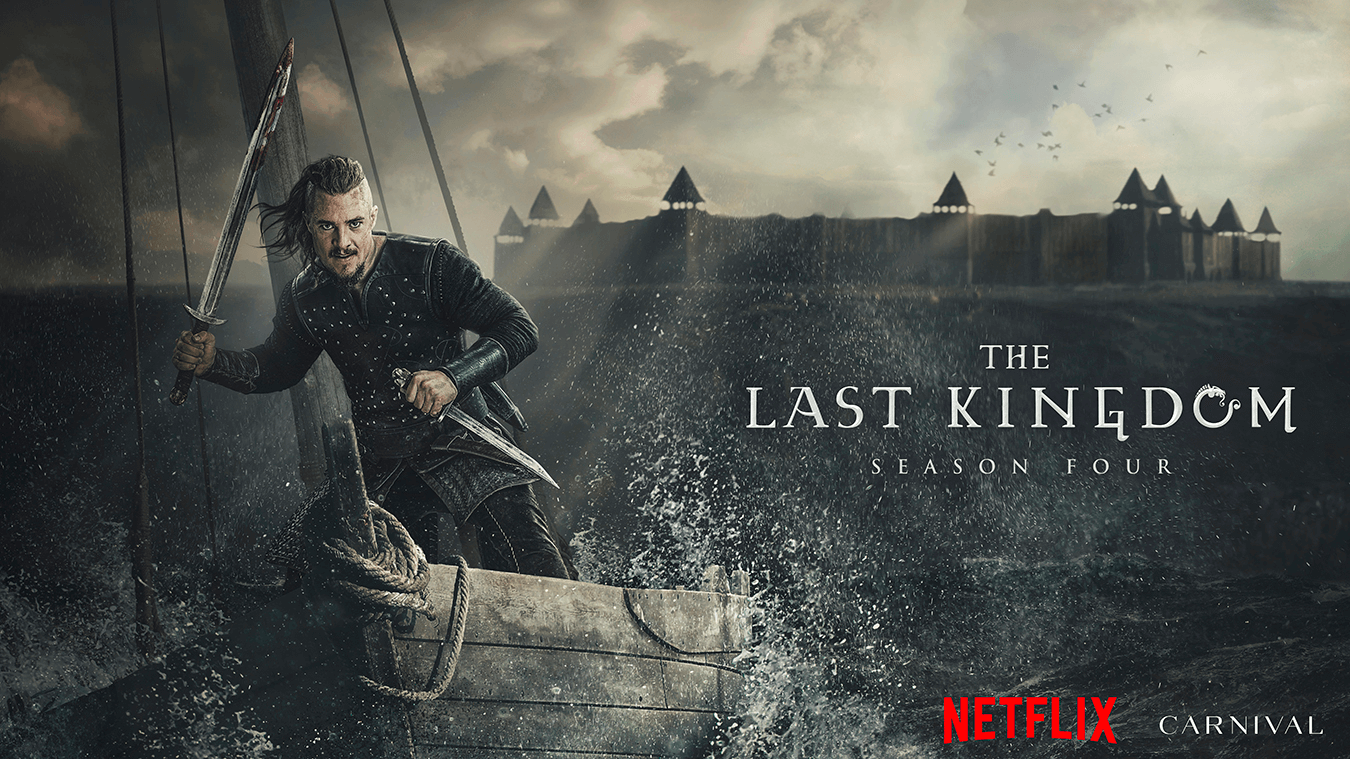 The new season of the historical drama ‘The Last Kingdom’ scored by John Lunn begins airing on Netflix from Sunday 26th April.

Based on Bernard Cornwell’s The Saxon Stories novel series, Season 4 takes off where Season 3 ended with Alfred’s death and his young son Edward being newly anointed as King of Wessex. In this season, Uhtred of Bebbanburg (Alexander Dreymon) will fight a more personal battle as he takes on his duplicitous uncle Aelfric, to reclaim his ancestral lands.

The Last Kingdom Series 4 airs Sunday 26th April on Netflix. Check out the trailer below.