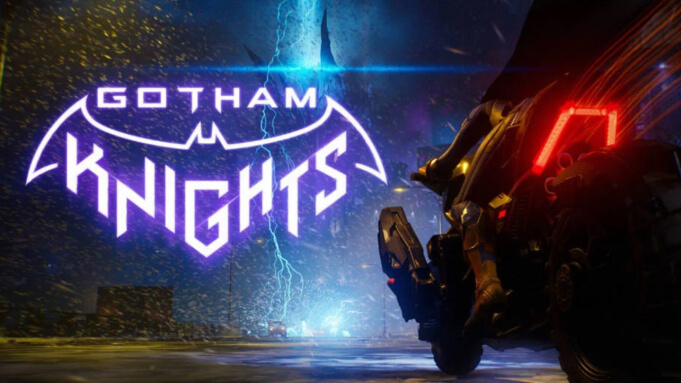 The Flight have scored the first look trailer for ‘Gotham Knights’, an upcoming action role-playing video game based on the DC Comics character Batman and his supporting cast. Due for release in 2021, the game is being developed by WB Games Montréal and will be published by Warner Bros. Interactive Entertainment.