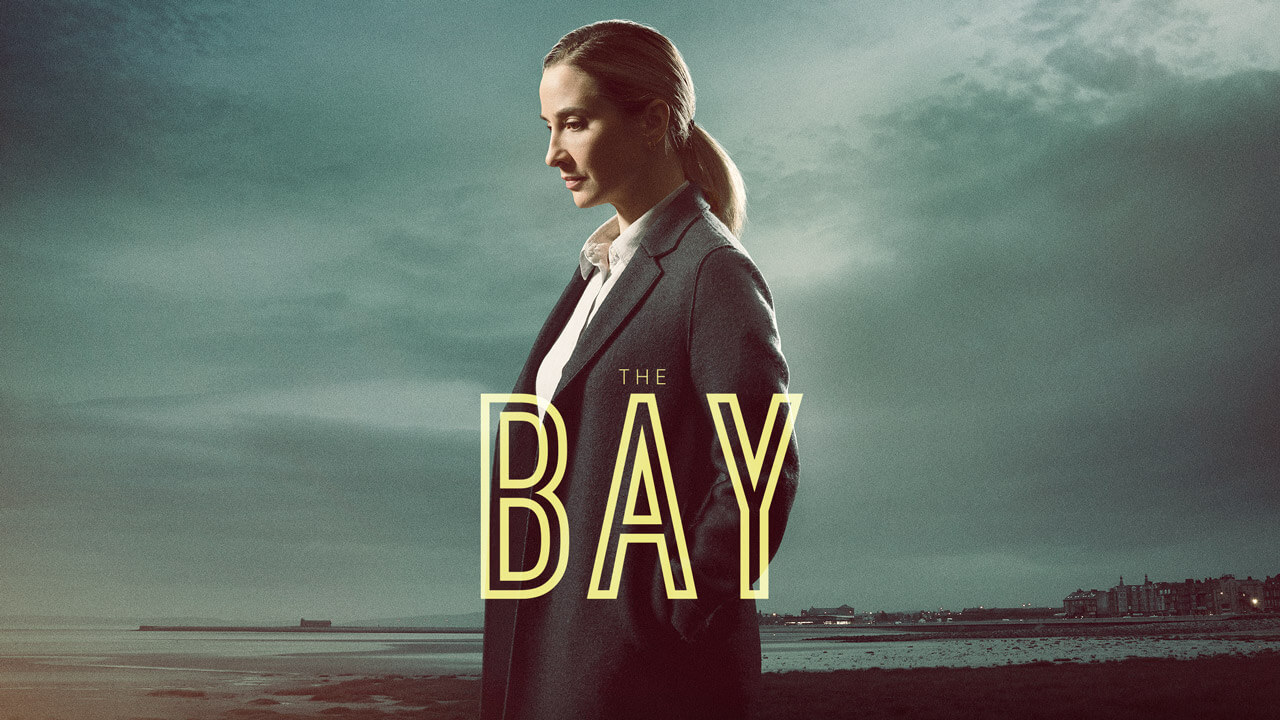 In the show’s second season, Lisa Armstrong is at a low ebb: forced to do menial police work whilst she watches Med go from strength to strength. But a new case involving a shocking murder within a loving family brings Lisa unexpectedly back into the front line. She must get under the skin of a new family and prove her worth; to her colleagues, to her family and to herself.

Samuel won the RTS Craft and Design Award 2019 for his title music to ‘The Bay’.