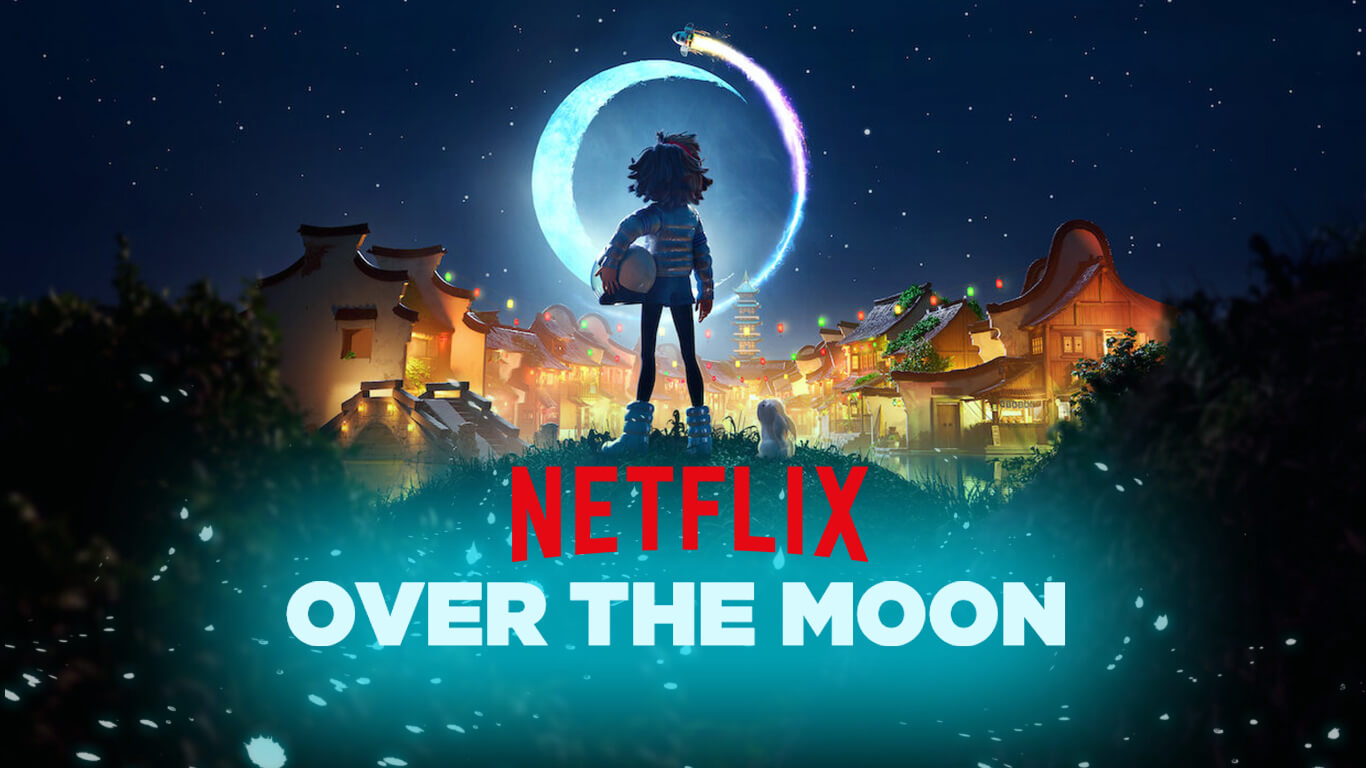 Steven Price has composed the score to the animated adventure musical film ‘Over the Moon’, directed by Glen Keane and written by the late Audrey Wells. Featuring the voices of Cathy Ang, Sandra Oh, Phillippa Soo and Ken Jeong, the film is inspired by the story of the Chinese moon goddess Change’e and follows a bright young girl Fei Fei. When she was young, Fei Fei’s mother and father would tell her the story of Chang’e. Years later, after her mother’s death, her father is finally moving on and is ready to get remarried but Fei Fei is having a tough time adjusting to the idea of a new mother and stepbrother. With determination and a passion for science, she decides to build a rocket ship to head to the moon in search of the goddess, Chang’e, her mother told her stories about. There she ends up on an unexpected quest, and discovers a land of fantastical creatures.

‘Over the Moon’ is avaiable to watch on Netflix.

Steven’s soundtrack to the film has been released by Milan Records and is available to stream and download here.