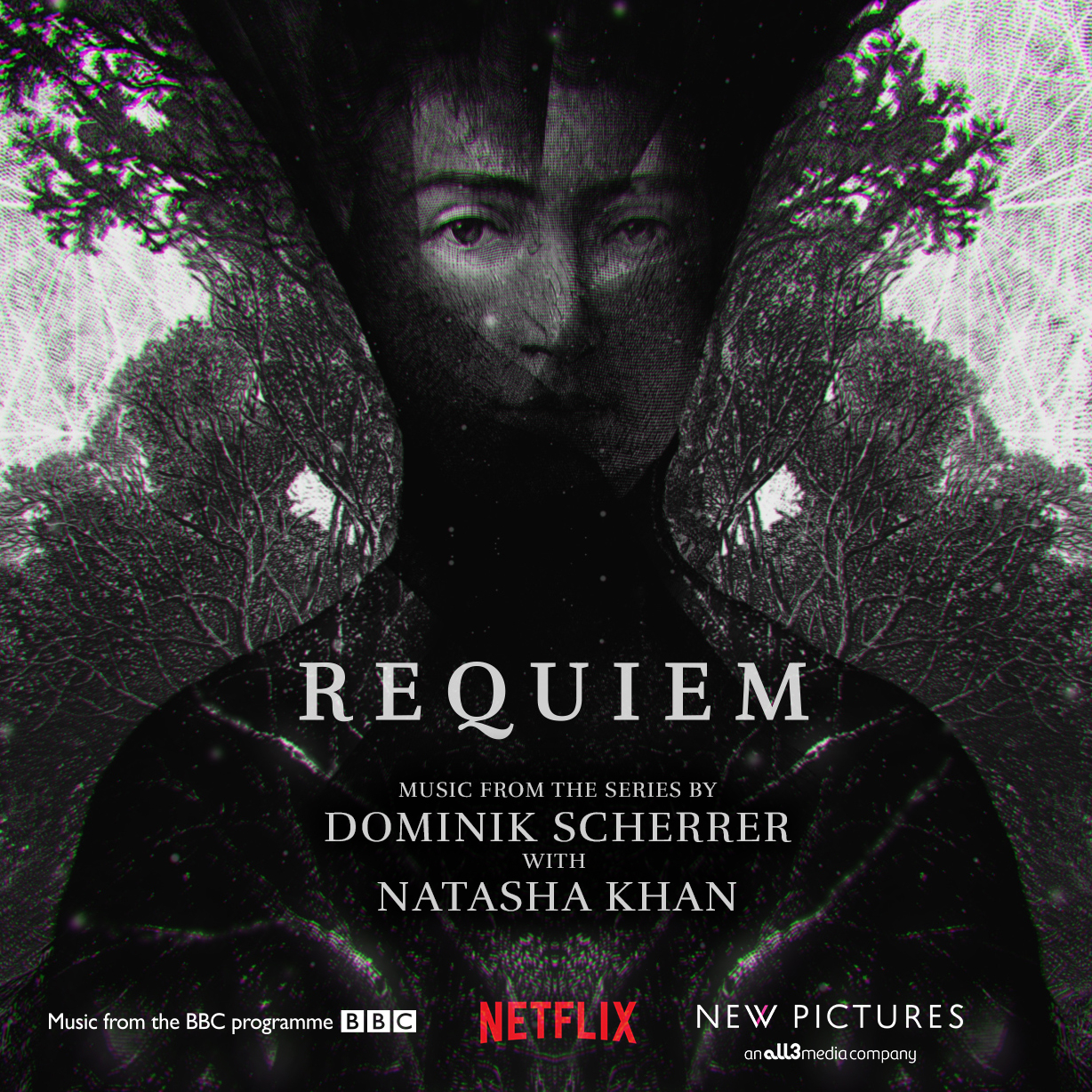 Two tracks from the Requiem soundtrack are now available to download and stream.

The full Requiem OST album (16 tracks) with original score by Dominik Scherrer and Natasha Khan will be released on
9 February via Dubois Records. Available to pre-order here.

The series airs tonight on BBC One in the UK, before being released internationally on Netflix.