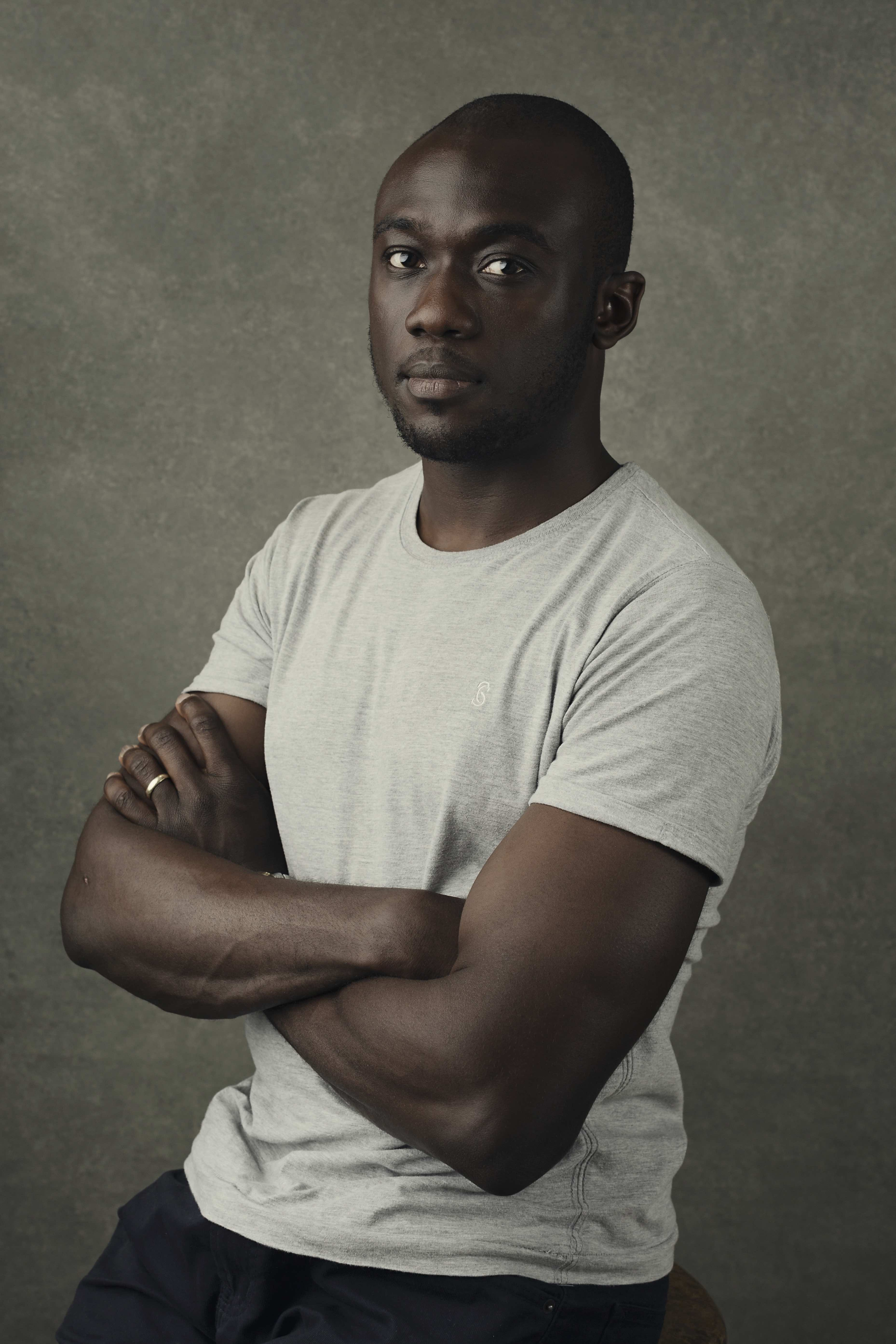 The winners will be announced at the World Soundtrack Awards Gala on October 18 at the Ghent International Film Festival.

Full details about the nominations here.