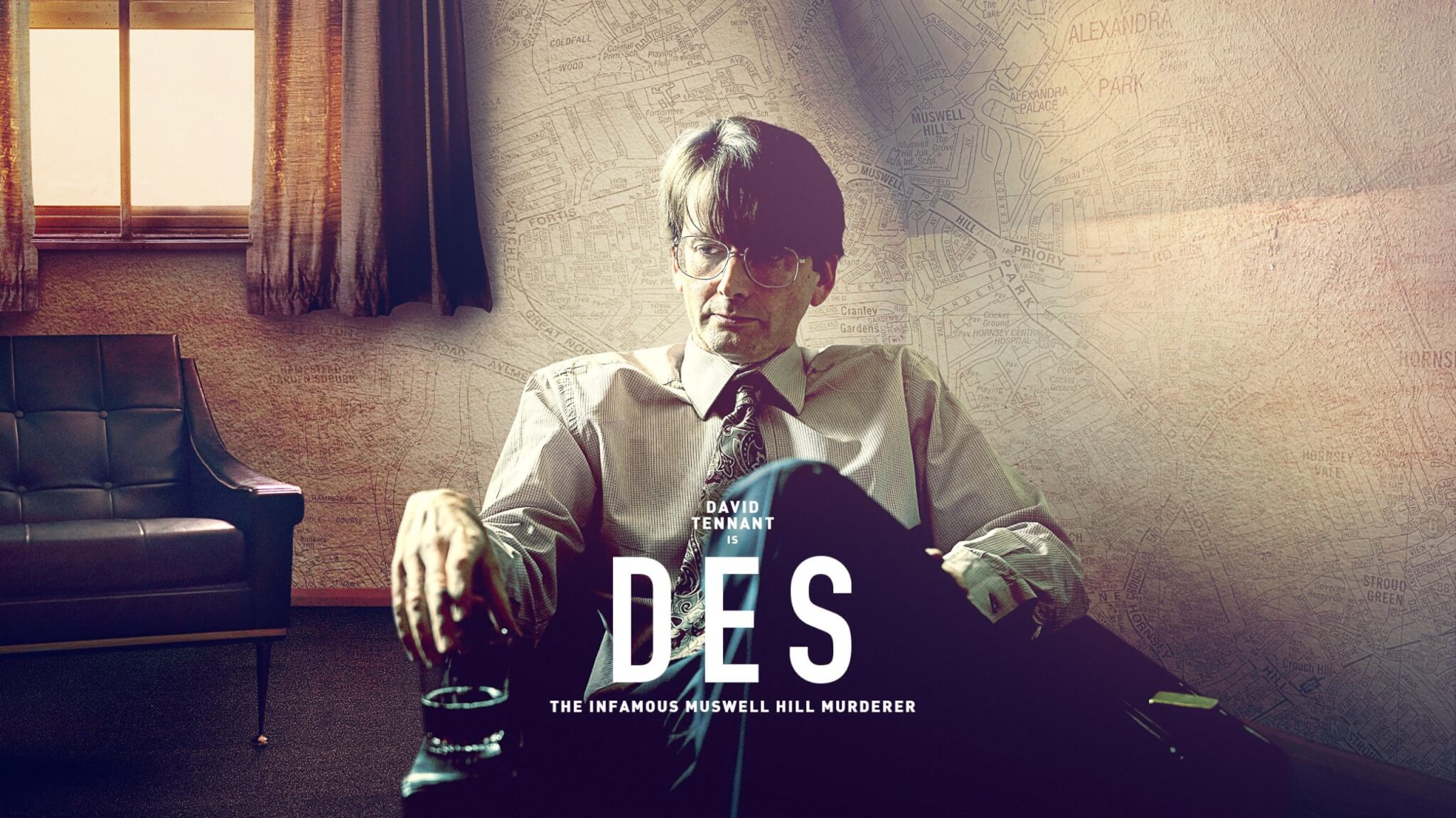 Sarah Warne has composed the score to the new true crime drama series ‘Des’ for ITV. The series stars David Tennant, as serial killer Dennis Nilsen, who murdered at least 12 men and boys in London prior to his arrest in 1983. Directed by Lewis Arnold, it is based on Brian Masters’ biography of Nilsen, Killing for Company, and focuses on the events which occurred after the killer was captured by police. ‘Des’ has already received widespread critical acclaim and numerous 5* reviews ahead of its release.

Des will premiere on ITV on Monday 14th September at 9pm.