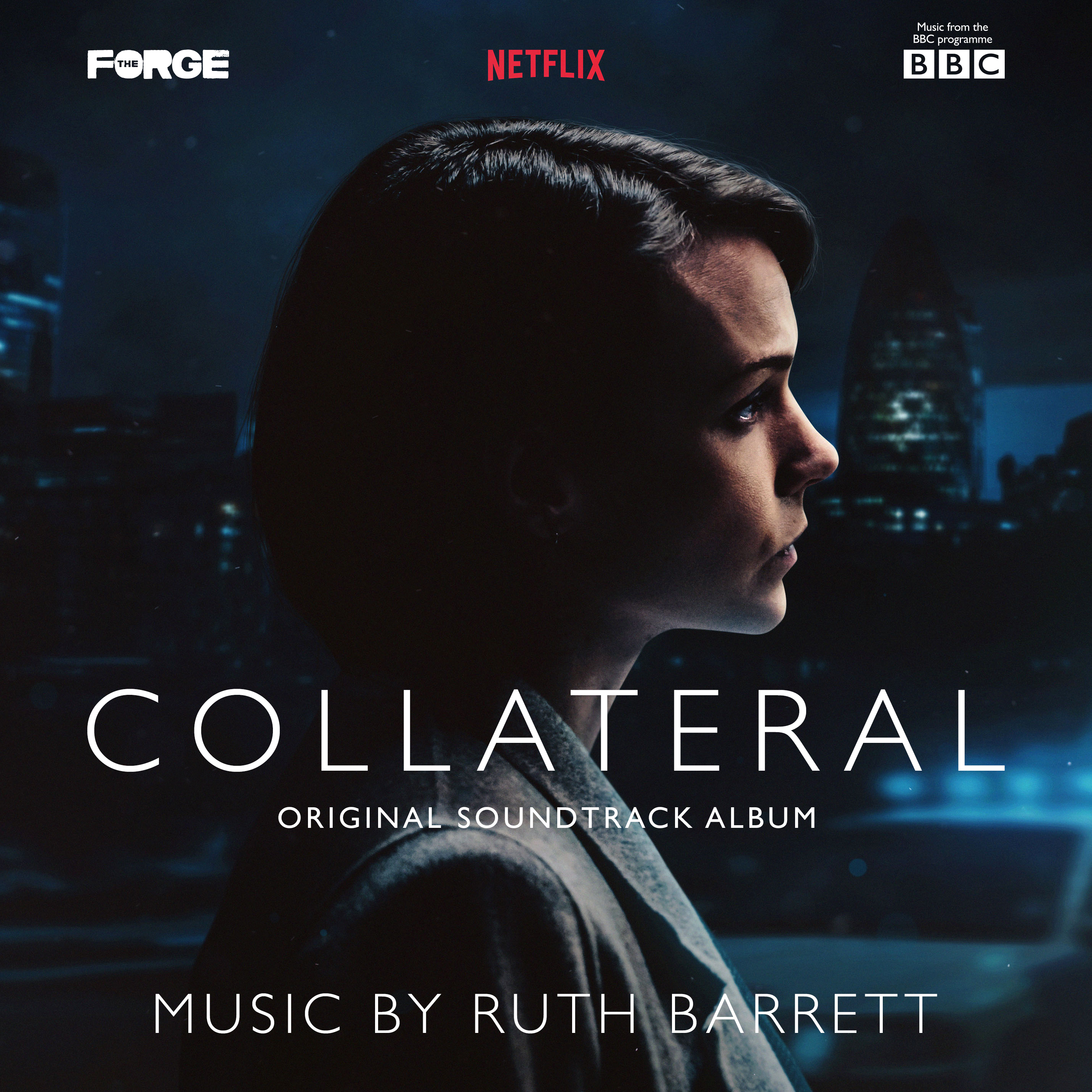 Collateral is created by David Hare, directed by S.J. Clarkson and stars Carey Mulligan, John Simm, Nicola Walker and Billie Piper. The 4-part thriller is set over four days in present-day London and explores the spiraling consequences of the fatal shooting of a pizza delivery man. The series premiered in February in the UK on BBC Two and made its U.S. debut in March on Netflix.

The album is available on all platforms, including Spotify, Apple Music, iTunes and Amazon Music. Click here to listen to the soundtrack.